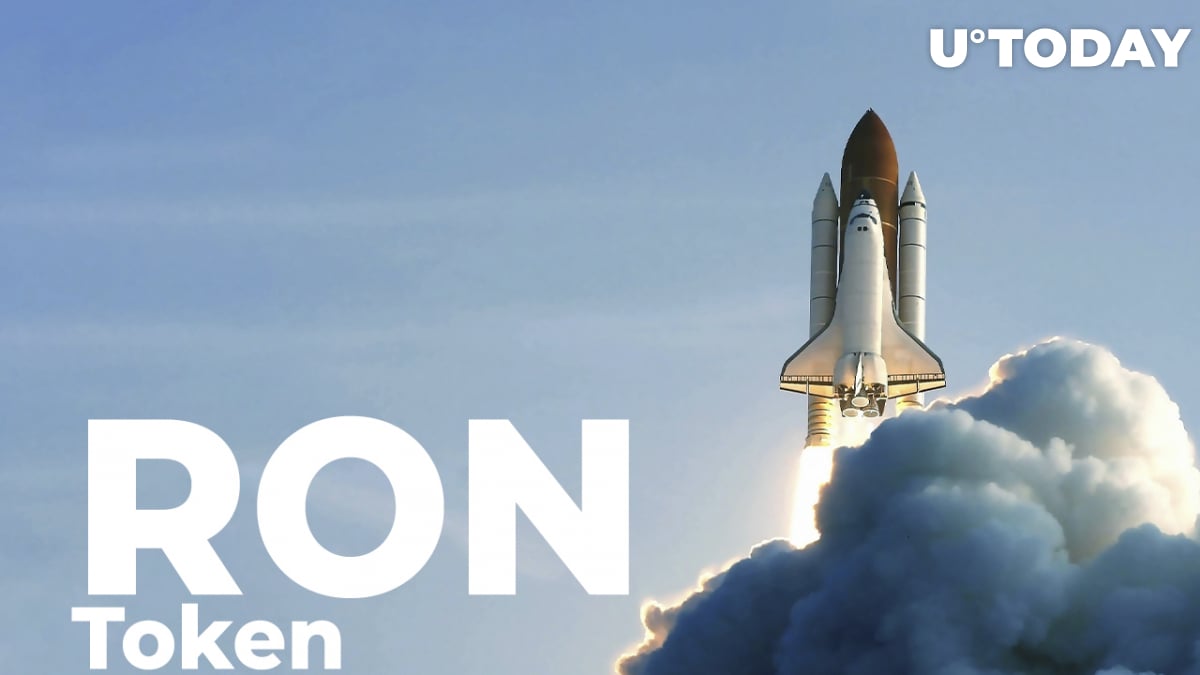 Ronin Network is an Ethereum-like sidechain that is set to supercharge the next phase of Axie Infinity's progress. Now it inches closer to the public release of its core native unity asset, RON.

"Target date" is set for RON

According to the tweet shared by the team of Ronin Network on its official account, developers finally decided on the date of RON launch as the network's token.

We have a launch date for $RON.

It's a target date and can be changed based on a few moving pieces. pic.twitter.com/yb1LMDecDP

At the same time, the date is subject to change as some pieces of its design are still "moving."

One week ago, Axie Infinity's co-founder and growth lead, Jeffrey Zirlin, launched a unique airdrop to introduce RON token to GameFi enthusiasts. He assured his followers that the public release of RON is in the cards.

Winners will be announced after RON launch (soon).

RON release is hotly anticipated by Axie Infinity's large and passionate community. The new asset will be utilized to reward "yield farmers" who are planning to join Ronin's DeFi protocol Katana as liquidity providers.

Trung Nguyen, co-founder and CEO of Axie Infinity creator Sky Mavis, emphasized in a whitepaper that Ronin Network will be about growth, scaling and evolution:

We are very excited about the possibilities Ronin brings. Though it’s still in an early state, Ronin will continuously evolve over the years to serve the spirit and ethos of blockchain gaming. On the technical side, we are also looking into various solutions to further strengthen and scale Ronin. zKSyncs, for example, is looking promising, but it could take time until it’s production-ready — particularly for NFTs and games.

As covered by U.Today previously, Axie Infinity is among the most outstanding protocols of the 2021 GameFi craze. On Oct. 5, it secured $152 million in its Series B round.

The round was co-led by Andreessen Horowitz, Paradigm and Accel, while FTX, Samsung and Standard Crypto also backed Sky Mavis in its fundraising efforts.

Together with Axie Infinity itself, the Project K game and Katana DeFi protocol, Ronin Network is the top-priority project for the Sky Mavis ecosystem.