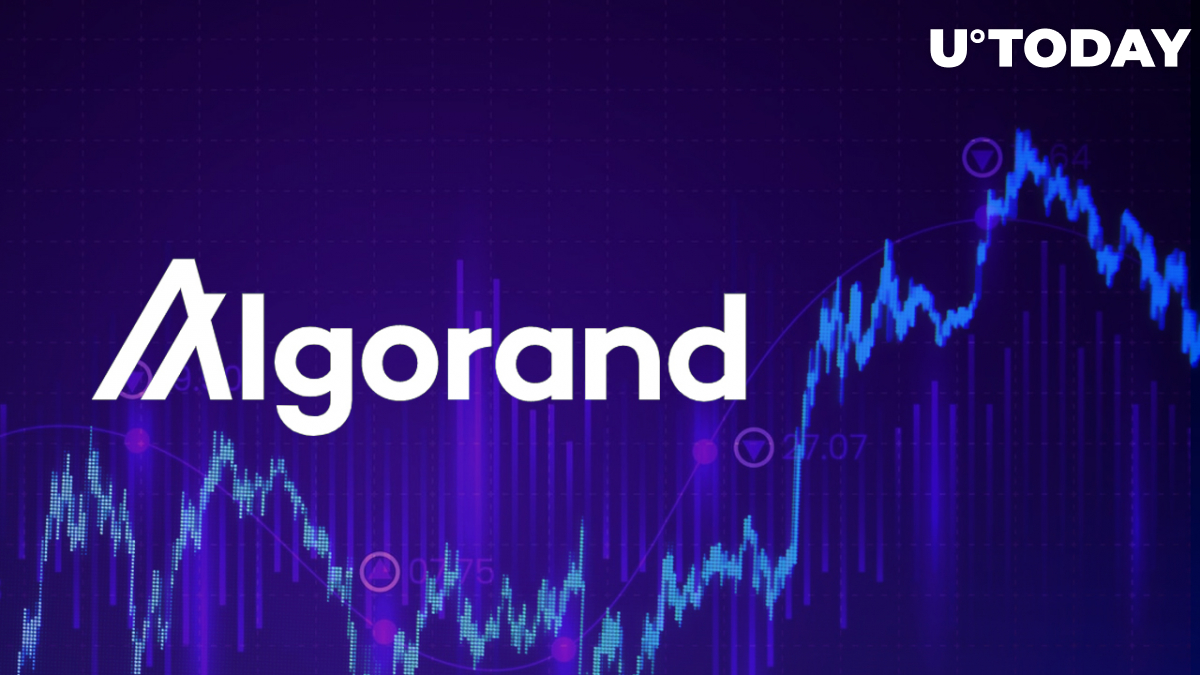 According to digital asset management firm CoinShares, Algorand-based institutional investment products had a record-breaking $20 million in inflows in the preceding week. According to Chinese crypto journalist Colin Wu, this could be linked to the Algorand blockchain's recent launches.

Inflows into digital asset investment products totaled $87 million last week, bringing year-to-date inflows to $0.52 billion. Bitcoin received $69 million in inflows, raising the year-to-date total to $369 million, even though total assets under management are at their lowest levels since July 2021 due to price weakness. Last week, short Bitcoin saw $1.8 million in inflows, indicating that the market has not completely shed its bearish undertones.

Ethereum continued its downward trend last week, with outflows totaling $11.6 million, bringing the year-to-date net outflows to $250 million, in sharp contrast to most other cryptocurrencies. Most other altcoins witnessed inflows, with Solana and Tron each receiving $1.8 million and $0.4 million.

The Nigerian government recently signed an exclusive IPR (intellectual property rights) agreement with the Developing Africa Group to launch a national wallet that will allow for the international commercialization of all IP forms created and registered in the country, both locally and internationally.

The Developing Africa Group has picked Koibanx as the country's tokenization and payment engine, with the Algorand Blockchain as the protocol on which it will be built. Koibanx will be responsible for developing the wallet, as well as tokens for both the IP and the stable token (equivalent to the Naira).

Algorand also just made an undisclosed investment in FlexID to develop its Self-Sovereign Identity (SSI) technology.