Wall Street Bitcoin Bull Sees a Change in Crypto Sentiment: Is This the Next Big Rally?

Alex Dovbnya
?Bitcoin bull Brian Kelly believes that up next for Bitcoin is $6,000 as the sentiment around the markets looks to have shifted⏲ 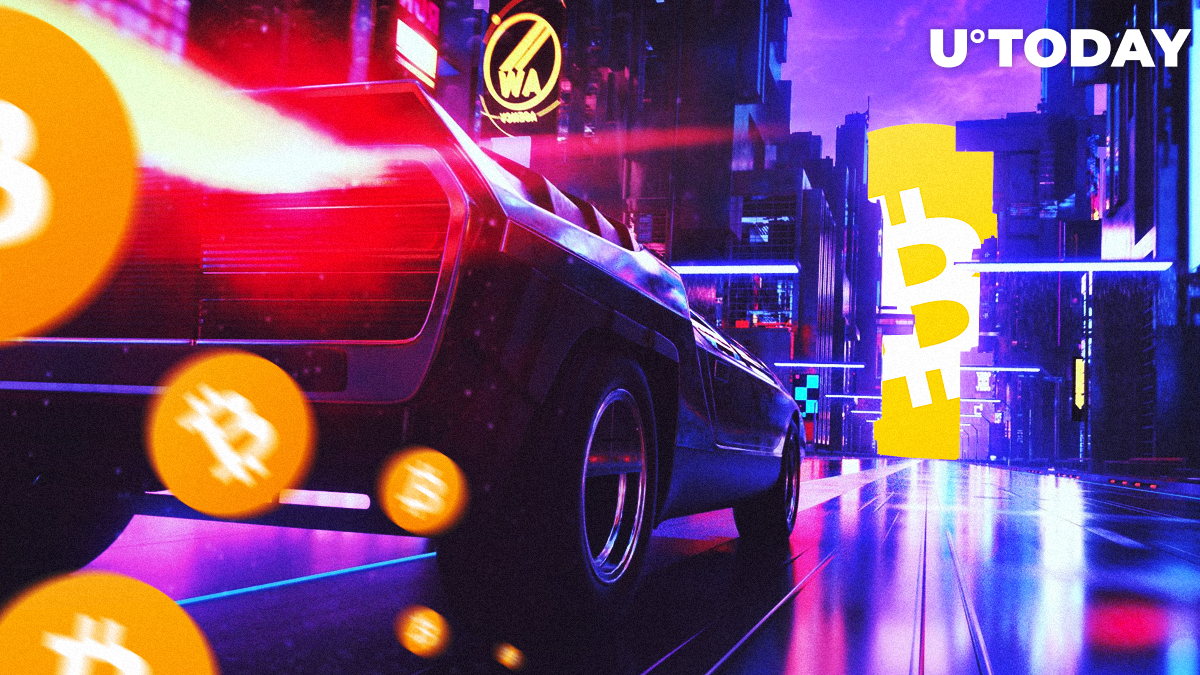 Bitcoin, and its effect on the cryptocurrency market –helping prices soar – has come as a bit of a surprise for investors as the root cause is yet to be discovered. But for one Bitcoin bull, Brian Kelly, who is well respected on Wall Street, this is evidence of a sentiment shift.

Kelly admits that although this movement across the market came out of the blue, he is not too surprised by it, saying that the cryptocurrency market place has probably started its bottoming out process.

A change in the air

There has been a lot of talk in general about the state of the cryptocurrency market, which has, for the most part, seen a pretty positive and beneficial Q1 of 2019. It has been referred to as the crypto spring, as well as the season of altcoins.

It is this change in sentiment – from an over-year-long bear market – that leads Kelly to believe there is a change in the air.

“Sentiment has shifted here,” Brian Kelly, founder and CEO of digital currency investment firm BKCM, told CNBC’s “Futures Now”. “All indications that we have — whether it be fundamentals, technicals, the quantitative analysis we do — all suggest that we probably have at least started to put in the bottoming process.”

Kelly’s lack of surprise is probably explained further by the fact that he has drawn comparisons to the last time Bitcoin went through a ‘flushing out’.

“You have that one last flush-out, and then the market starts to trade higher,” he said. “What’s interesting about this move is it’s happening on improving fundamentals and improving institutional sentiment.”

This market movement is also coming at a good time as there is more broad-based institutional interest.

“Even high net worth individuals, family offices, are starting to take a serious interest,” Kelly said. “There’s a couple major brokerage firms that are rolling out some custody solutions. So there’s quite a bid going on under the surface.”