Vladislav Sopov
Splinterlands, the most popular game on blockchain, shares the jaw-dropping statistics of its NFT sale 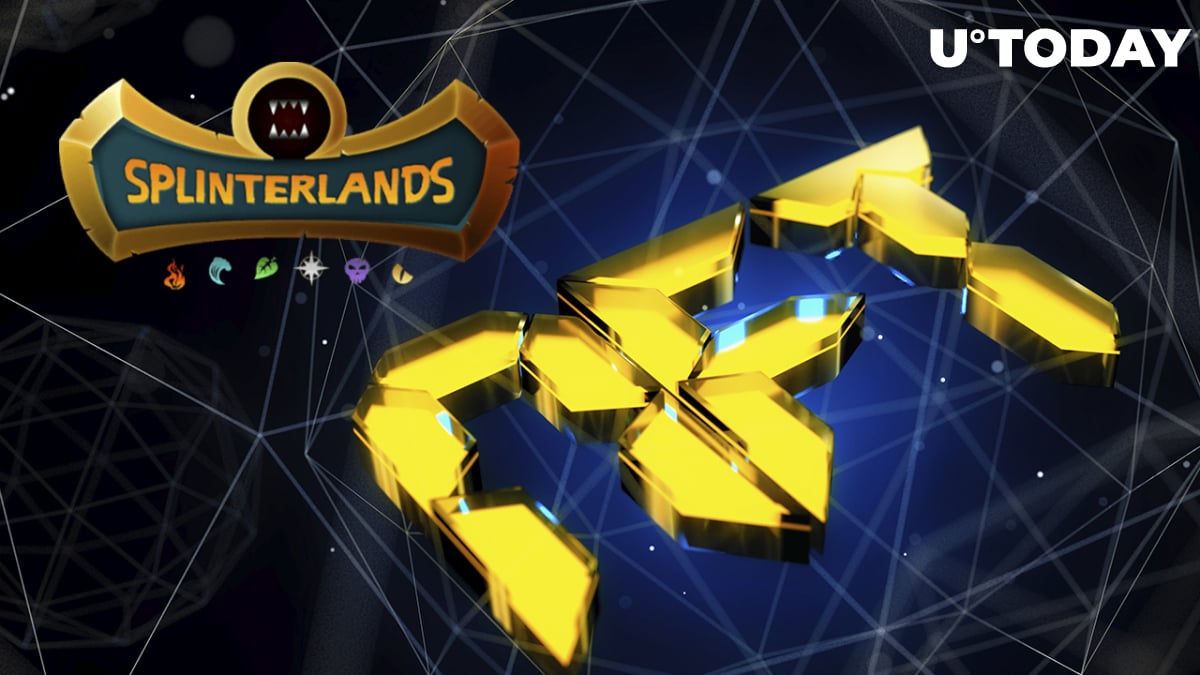 Splinterlands, a digital trading card game, sold more than 6,000,000 of its packs of non-fungible tokens. Here's how its "Chaos Legion" campaign smashes all records in the play-to-earn sphere.

More than 40% of Splinterlands' NFTs are already sold

According to the official announcement shared by the team of Splinterlands, a mainstream blockchain-based card game, its "Chaos Legion" NFT sales campaign successfully started.

Just a reminder, all Chaos Legion packs purchased in the first 24 hours of the General Sale are eligible for all future airdrops in this card set (about 15 hours left). Less than 9 million Chaos Legion packs remaining!#splinterlands #sps #spt #hive #PlayToEarn #GameFi pic.twitter.com/aS0ugM8FO9

During the first 24 hours of the event, the organizers sold more than six million NFT packs. Given that the net number of packs for sale is 15 million, only 60% packs remain available for GameFi enthusiasts.

In Splinterlands, all cards can be purchased for "Credits." In turn, people can buy "Credits" for either DEC or SPS, the core native assets of the gaming ecosystem.

Also, a series of airdrops was organized to ensure fair and inclusive participation for all GameFi enthusiasts. As a result, the entire supply of Splinterlands' NFT packs is protected from being whale dominated.

Each pack of "Chaos Legions" consists of five cards; one of them belongs to the "Rare" or an even more valuable category. One completely new card is being airdropped to active users as a celebration of one million NFT packs sold.

Jesse "Aggroed" Reich, CEO and co-founder of Splinterlands, is impressed by the opportunities unleashed for Splinterlands' users in the current stage of its progress:

Splinterlands is thrilled by the progress of the game. In a single night we did more revenue than 2018, 2019, and 2020 combined. We're growing like crazy. We're adding new players, and new money, which is allowing us to hire more creatives and developers to the business. It's absolutely living the crypto dream.

The game witnesses a huge spike of traffic: its number of weekly visitors jumped to 10 million weekly sessions in January 2022.

As covered by U.Today, on Dec. 9, 2021, Splinterlands partnered with play-to-earn heavyweight Gamestate.