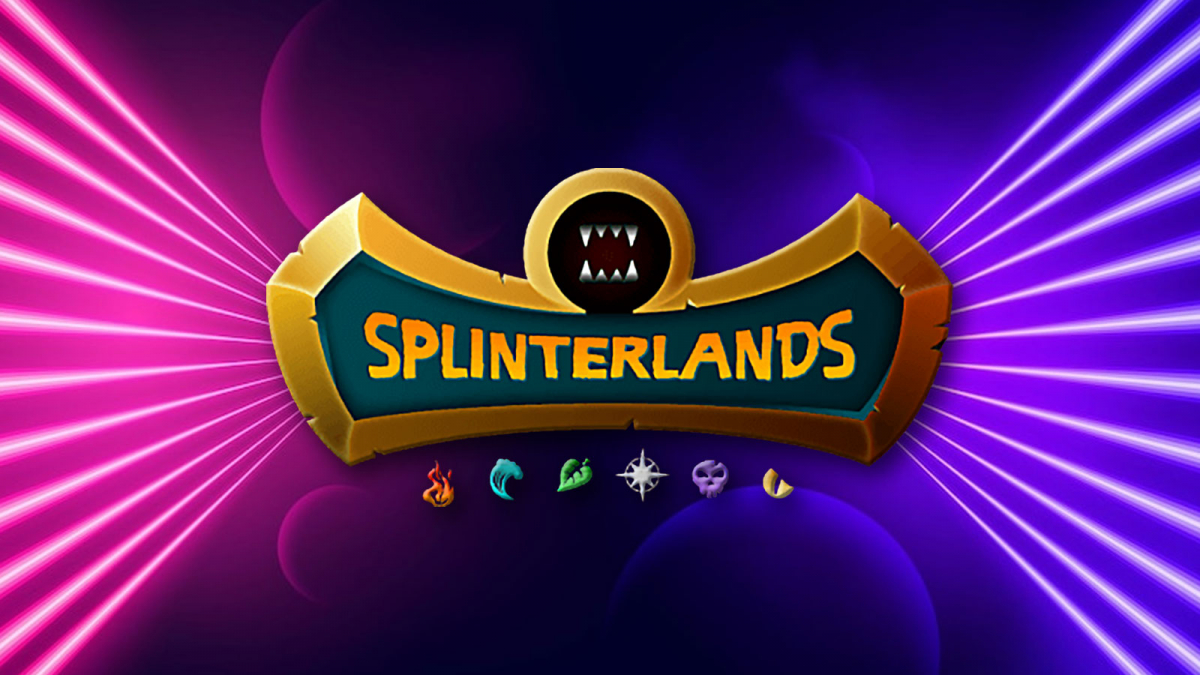 250k packs were released for sale at 4pm EDT, and within five minutes were 80% sold out. By midnight, the entire series had been claimed, with sales revenue hitting $1.25M, alongside 250,000 $VOUCHER tokens being burned.

Preceding the Tower Defense sellout, Splinterlands launched the whitelist sale of their newest NFT project, Runi, on September 22, at 2pm EDT. Within two minutes, all 2000 whitelist spots were sold, burning an additional 200,000 $VOUCHER tokens from the Splinterlands ecosystem.

The game’s success comes on the heels of the rapid sale of their Riftwatchers series just four days prior to the Tower Defense sale, where sales totaled $5.2M in less than two minutes, selling out the entire released card pack series alongside large amounts of other in-game assets.

With these upstream successes in the face of a major Web 3.0 market downturn, Splinterlands is cementing itself as the critical leader in the emerging GameFi industry. As a result, GameFi seems set as one of the main onramps for mainstream users to the blockchain space.

Jesse “Aggroed” Reich, co-founder and Splinterlands CEO, is enthusiastic about what the sale says for the future of Splinterlands and Web 3.0 gaming.

“We’ve made our decisive mark in the Web 3.0 industry, and are excited to see our work start to establish itself in the Web 2.0 market,” he said. “It’s only upward for Splinterlands. With such an incredible and dedicated team, and our enthusiastic community, the future is bright. We believe the mainstream industry is ripe for blockchain gaming done right.”

Splinterlands as a broader gaming development company is also expanding into other Web 3.0 games and anticipates greater adoption. Genesis League Soccer, its project in partnership with the Major League Soccer Players Association (MLSPA), will host its first pack pre-sale on October 18th, with many more announcements forthcoming.

Splinterlands was founded in 2018 by Matt Rosen and current CEO, Dr. Jesse “Aggroed” Reich. A fantasy-themed battle game built on the blockchain, Splinterlands has seen steady growth since its inception and through 2022, now boasting more than 2.4M users, 1M active wallets, and between 3-5M daily blockchain transactions. Its community operates across 149 countries and in 10 languages, with Web 3.0 technology enabling players to own, hold, and trade assets in the game while earning real world rewards.  Splinterlands recently passed the significant milestone of 3 billion battles played, and with its Tower Defense series is stretching into the next digital frontier of interoperability made possible by the blockchain.  Visit www.splinterlands.com for more information.