Codi Announces Its Roadmap Following the Introduction of the Staking Feature 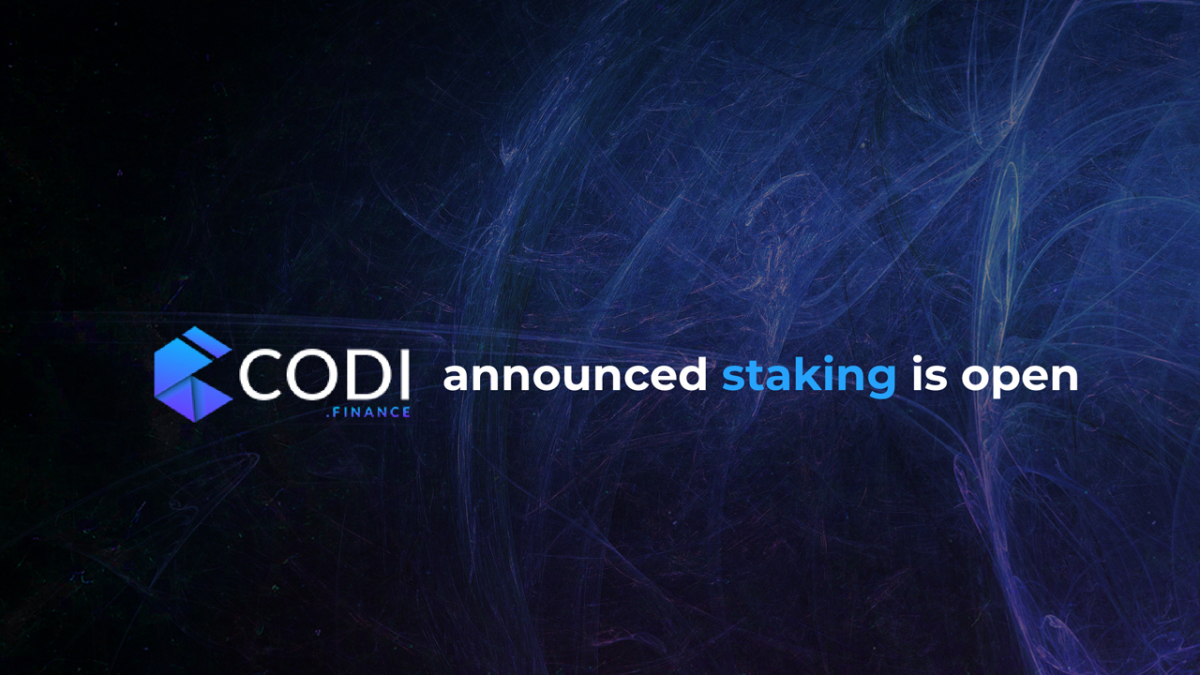 CODI intends to launch its NFT marketplace in order to set a standard for "Next-generation" NFT products.

CODI, an innovative DeFi ecosystem aims to become a fully decentralized ecosystem by providing its users with innovative financial products and creating a governance structure in which users run and manage the platform. The platform governance is designed in such a way that the CODI community can vote on new features and any integration that will be beneficial to the community.

CODI introduced a new staking feature with a lucrative APR for its community. The staking option is divided into five tiers to allow the community to choose the best tier for them.

$CODI was also recently added to CoinGecko, one of the most popular cryptocurrency ranking platforms, allowing the community to follow the token's progress. CODI can now be purchased on Raydium, a leading Solana decentralized exchange, as well as p2pb2b, a leading Centralized exchange.

The Roadmap's next agenda item is the launch of its innovative NFT marketplace, which will serve as a model for "Next-generation" NFT products in the Solana ecosystem. More information about the launch of this amazing CODI ecosystem product will be released in the coming weeks.

CODI appears to be devoting every effort and resource to achieving the Vision of the Ecosystem.

You can also join the community by following them on their social media channels: