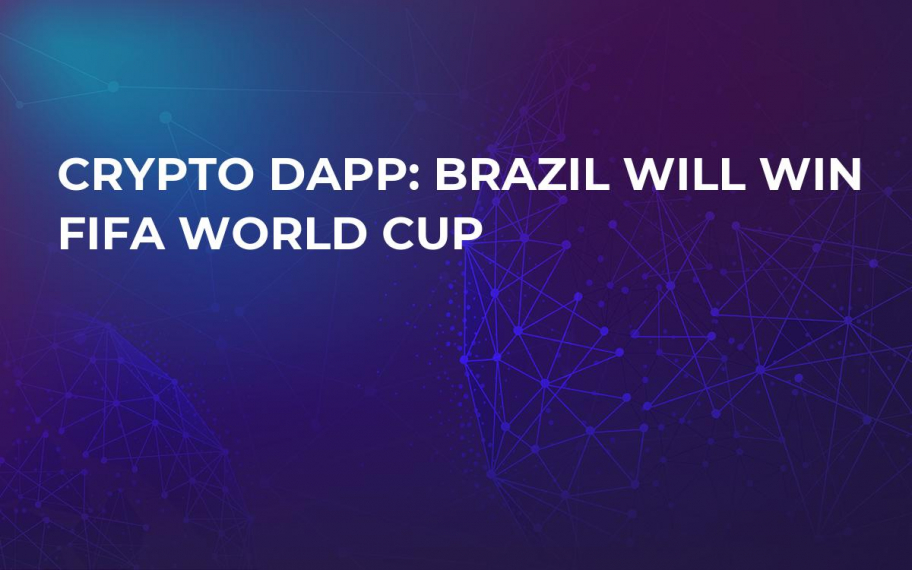 The FIFA World Cup took off with a great blast– 32 teams participating all in all. The crypto community works with various industries but the thing that helps it stay on top form in the current market is following the changes of the season.

On Tuesday, June 19, Bodhi, a bot that makes predictions and forecasts, working on the basis of the Qtum Blockchain, suggested that Brazil would be the winner of the championship.

Bodhi is a decentralized platform that is concentrated mainly on China. Its users have a chance to trade on the basis of the results of sports events, things that happen in the world of finance or some other global news. The platform has its own Bodhi token (BOT).

The platform creators have a goal to create an independent, trustworthy and scalable prediction market which could work with an app to make functional predictions on a world-wide scale and ensure further development and improvement of the decision making process. Bodhi is also the first and so far the largest decentralized app (Dapp) powered by Qtum Blockchain.

Not long ago the bot team has made public their plans to release a Dapp running on the Qtum Mainnet.

This team has so far played against Switzerland with the outcome 1:1. Its next game will be versus Costa Rica and then, later on, versus Serbia.

Curiously, but each next day since Wednesday 19, the bot has named a different country as the World Cup winner. First, it was Brazil, then Spain and after that- Portugal.

What made Bodhi go particularly for these forecasts is a mystery.