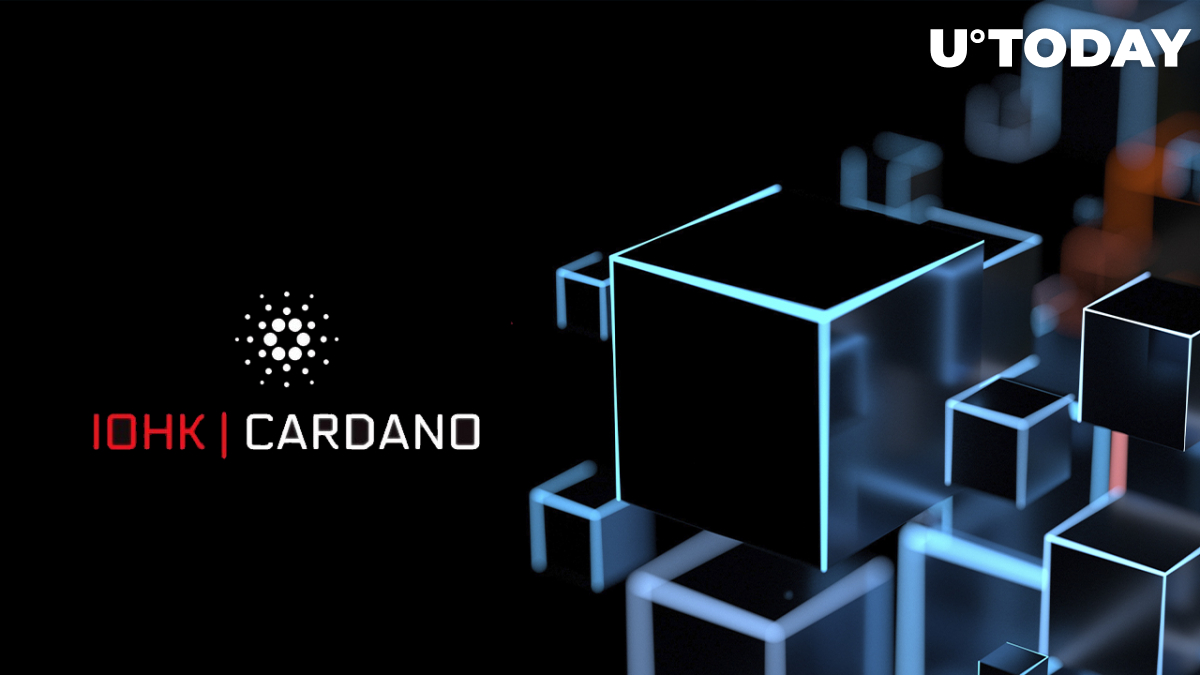 IOHK, Cardano's parent company, gives a recap of the enormous progress it has made so far in 2022. In a thread of tweets, IOHK highlights eight major announcements from projects building on Cardano in the last 10 days.

Things are getting busy in the flourishing #Cardano #DApp ecosystem.

First, SundaeSwap recently announced its beta launch slated for Jan. 20. SundaeSwap labs announced in a tweet: ''SundaeSwap and the ISO will be launching on the evening of Thursday, Jan. 20.''

QuickMint, a Cardano-based NFT platform, earlier shared the news about its planned testnet launch on Jan. 19. The platform hopes to implement its NamiWallet integration sometime later in the week, it says.

Three days before this date, GADA announced its strategic partnership with GeroWallet, Cardano's first all-in-one DeFi wallet. GADA is the first permissionless and community-governed launchpad for Cardano-based projects and ideas. GeroWallet's partnership will be crucial for the democratization of fundraising on Cardano, it says.

Another major announcement is that of COTI network's first partnership of 2022 with the DOEX platform. DOEX is a next-generation decentralized exchange for assets that are native to the Cardano blockchain, aiming to be a one stop shop for DeFi services.

U.Today earlier reported on Cardano's scaling plans and the large number of projects currently building on the Cardano network: 199. ADA is trading at $1.43 at press time.