Denys Serhiichuk
Which coins can surpass the rise of Bitcoin (BTC) soon? 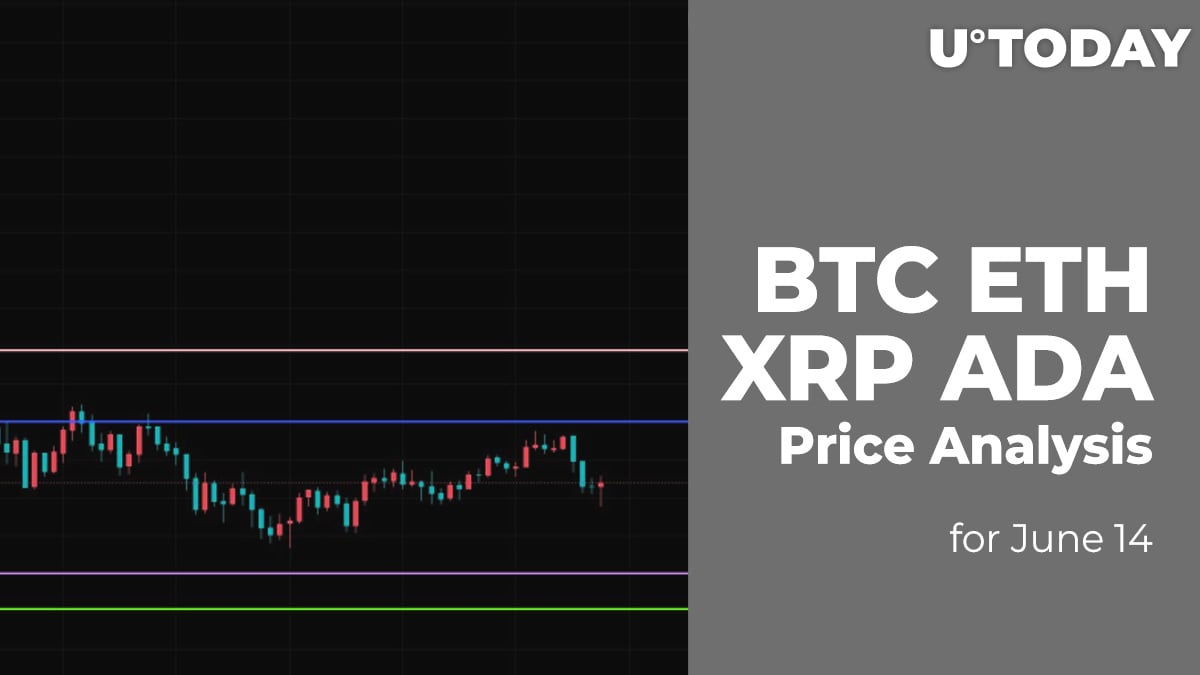 The new week has started with the bulls' dominance on the cryptocurrency market as all top 10 coins are again in the green zone.

Over the weekend, the bears were unable to push through the trend line. On Sunday morning, they managed to pierce the downtrend line, but buyers pushed the pair back into the mid-range.

In the afternoon, the bullish momentum broke through the resistance of $36,000 and the pair consolidated above the level of $37,150. Late in the evening, the growth continued and the price of Bitcoin (BTC) overcame the resistance of $38,000, and in the morning it came close to the psychological level of $40,000.

It should be noted that the overnight growth is not supported by large volumes, and if the bulls cannot strengthen the onslaught this morning, it might not be possible to continue the growth above $41,000, and the Sunday breakout may turn out to be false. In this case, in the first half of the day, the pair will return to the area of ​​average prices.

On Saturday, the pair found support around $2,300 and buyers tried to overcome the resistance of $2,400. On Sunday, a rather weak bullish momentum broke through this level and restored the pair to the 4H EMA55 area.

The Ethereum (ETH) price tested the $2,500 mark tonight. The volume of purchases was not large and the pair rolled back a little in the morning. If the bulls increase in volume, it is likely that they may be able to test the resistance of $2,800. Without this, the bears might quickly return the pair to the POC indicator line.

On Saturday morning, support at $0.80 kept the pair from falling further and the XRP price recovered slightly by the end of the day. On Sunday, the recovery continued, and at the moment the pair has returned to the area of average prices.

If the buying volumes are as small, then the buyers will not be able to overcome the four-hour EMA55, and the bears can roll back the price to the support of $0.80. If today we see a strong bullish impulse, then the price might test the psychological level of $1.

The rate of Cardano (ADA) has rocketed by 7% over the last day.

Cardano (ADA) is trying to fix above the support at $1.55 which means that the mid-term scenario might be bullish. If buyers can keep trading above this level and the volume increases, there is a chance to expect a retest of the resistance at $1.82.