Denys Serhiichuk
How long will the dominance of Bitcoin (BTC) last? 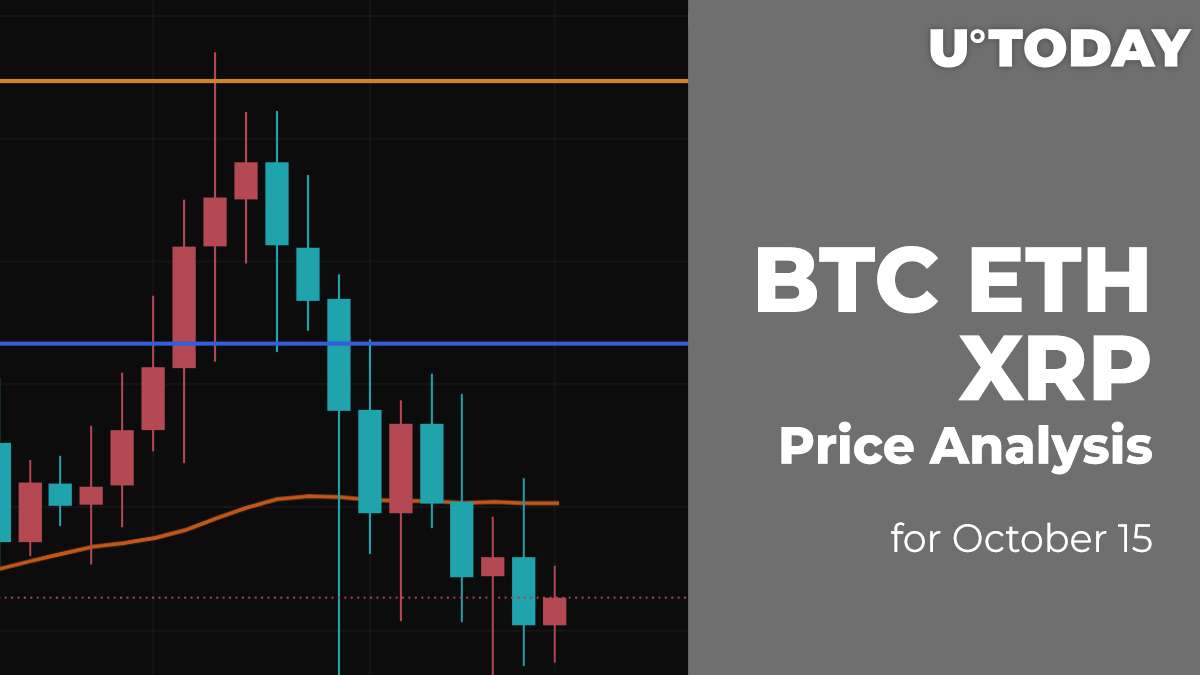 Bulls keep controlling the situation on the market; however, some coins have come back to the red zone.

During the day yesterday, buyers were systematically trying to break through the key resistance of $58,000, but by the end of the day, they could not break through to the zone of the already-indicated October high of $58,550, indicated this week.

Tonight, after a slight pullback, buyers once again stormed this resistance, forming bullish momentum. The growth was supported by rather large volumes, and the price of Bitcoin broke through an impregnable line. In the morning, the maximum is set at the psychological level of $60,300.

One believes that after retesting the psychological level, bears tried to bring the price back to the $58,000 mark.

Buyers were able to ramp up their buying yesterday afternoon, and the price of Ethereum (ETH) soared above the October and September highs. In the evening, the pair set a new monthly high around the $3,825 mark, and this morning, buyers tested the $3,840 mark, after which trading volumes decreased and the growth slowed down.

One assumes that in this area, the Ether price is consolidating in a sideways range. At the same time, the sideways trend may not last long, and if the bulls try to continue the race, a breakout of the level of $3,900 is possible.

Yesterday, after a retest of the $1.14 level, the XRP price was unable to continue its growth and consolidated sideways. Tonight, bears tried to push the pair back to the average price area, but they failed to break through the four-hour EMA55.

In the morning, the XRP price returned to the level of $1.140 and can try to continue its growth during the day.