Jingnan Huo
Government computers of City of Atlanta, Georgia in Southern United States have been hit by ransomware 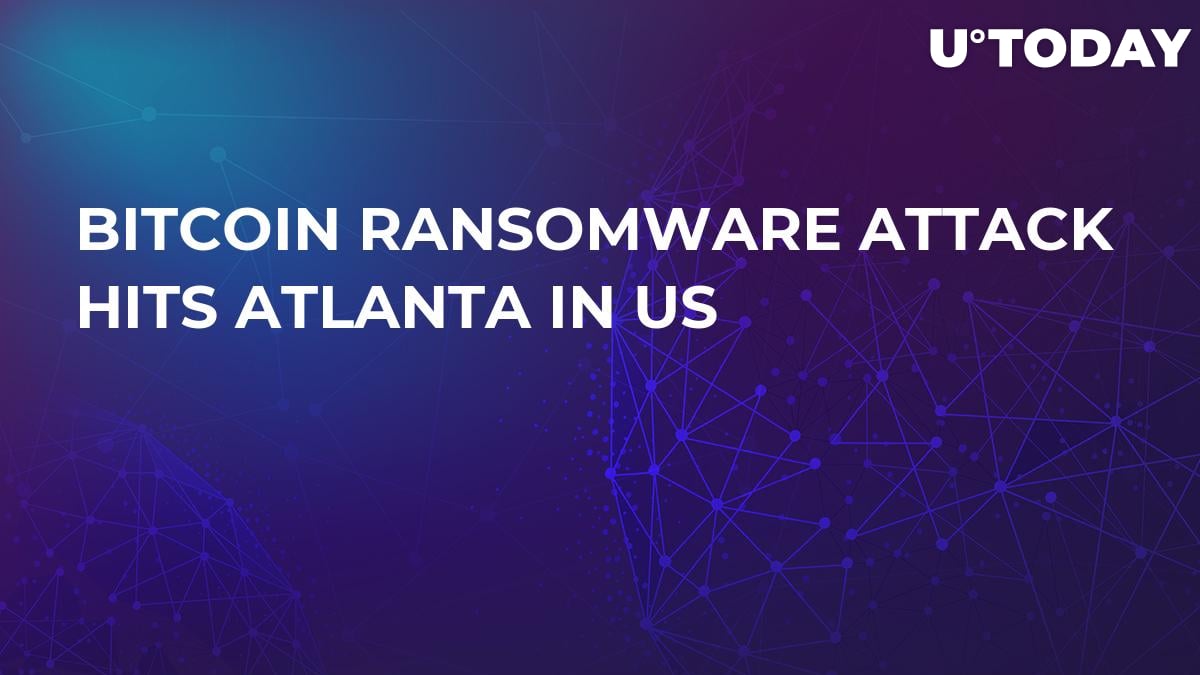 Government computers of the city of Atlanta, Georgia in southern US have been hit by ransomware.

The attacker demanded $6,800 of Bitcoin per unit or $51,000 to unlock the entire system, screenshots revealed to WXIA, an NBC affiliate television station shows. WXIA broke the story.

The extent of the attack is not known, said mayor Keisha Bottoms in the press conference. She urged everyone to be vigilant.

Atlanta government’s Twitter says the city “is currently experiencing outages on various customer-facing applications, including some that customers may use to pay bills or access court-related information.”