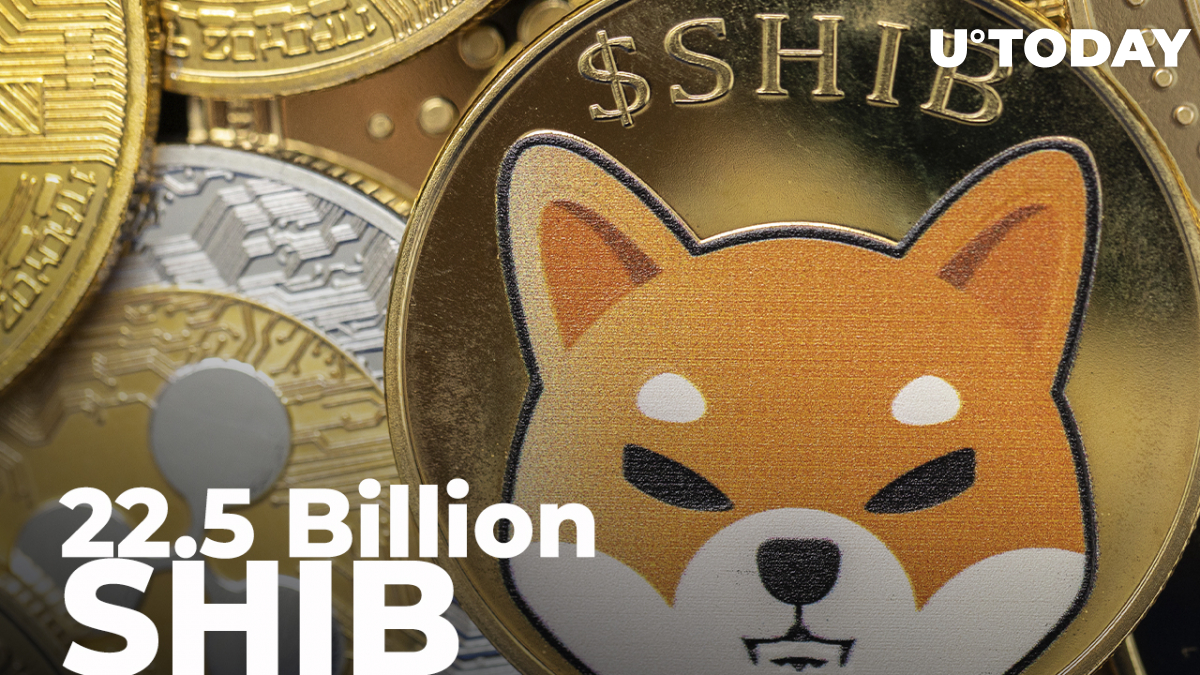 According to a recently published tweet, the recently opened Shiba Inu burn initiative, burn.shibaswap, which has been functioning for a week, has already removed an astounding 22.5 billion Shiba Inu from the circulating supply.

In the meantime, within the past 24 hours, various Shib burn initiatives have incinerated over 708 million meme tokens by sending them to dead-end wallets.

By Saturday, 20 billion SHIB were burned by it cumulatively and, by Sunday, this amount rose to 22.5 billion tokens.

Digital coins are burned in order to make them more scarce and, thus, attempt to push their price up. This has not happened to Shiba Inu yet, as it remains 76.25% below the historic peak of $0.00008845 reached in October.

Shibburn crypto burn tracker has shared data accumulated from Etherscan on its website about close to three quarters of a billion SHIB.

According to the website of Shibburn, by now an overall 410,336,474,455,179 tokens have been burned so far and removed from the circulating supply of SHIB.