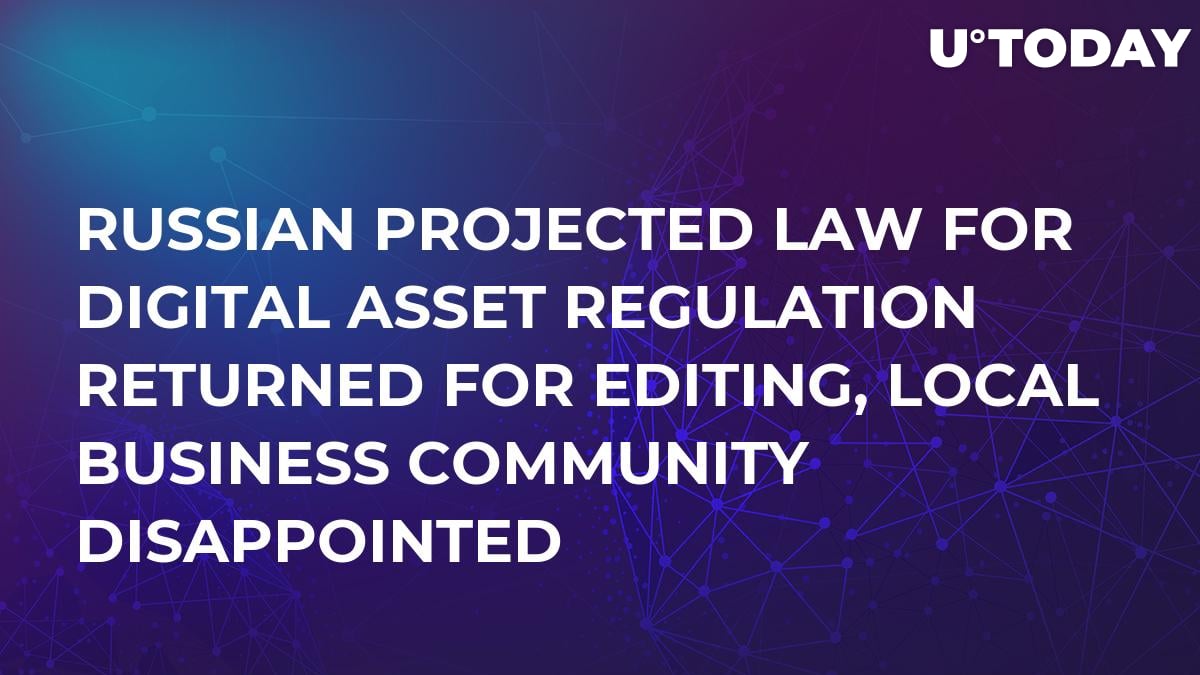 Major Russian news edition Kommersant writes that the State Duma claimed the proposed bill regarding digital assets is not related to tokens or crypto coins. Lawyers have pointed out that the bill’s contents do not follow the Russian legal norms for corporate entities.

Details of the law

The projected law is among the three projects that were initially created to supervise the Russian crypto industry. It classifies all terminology to do with crypto and tokens using the term “digital rights”. This seems to confuse the link between “digital rights” and “digital financial assets”.

Earlier, this year, in mid-autumn, Russian parliament members also got the term “crypto mining” deleted from the draft.

The first draft of the bill was initially suggested in winter 2018. Then the State Duma gave its approval in late spring.

Back in early autumn, many Russian crypto experts and members of the business community were heavily disappointed at the proposed crypto legislation, as per local media, since the three laws were made separately from each other and did not go together with digital asset regulation in Europe and other states.

Some prominent Russian businessmen and lawyers reckon that the crypto law in its present shape can throw the Russian economy back to what it was 20 years ago, leaving space for financial Ponzi schemes.

In mid-autumn this year, an influential group of Russian entrepreneurs presented their proposals of the crypto law to prime minister Dmitry Medvedev, recommending to put off the law hearings by one year until it becomes clear that both the regulators and entrepreneurs are satisfied with the law.