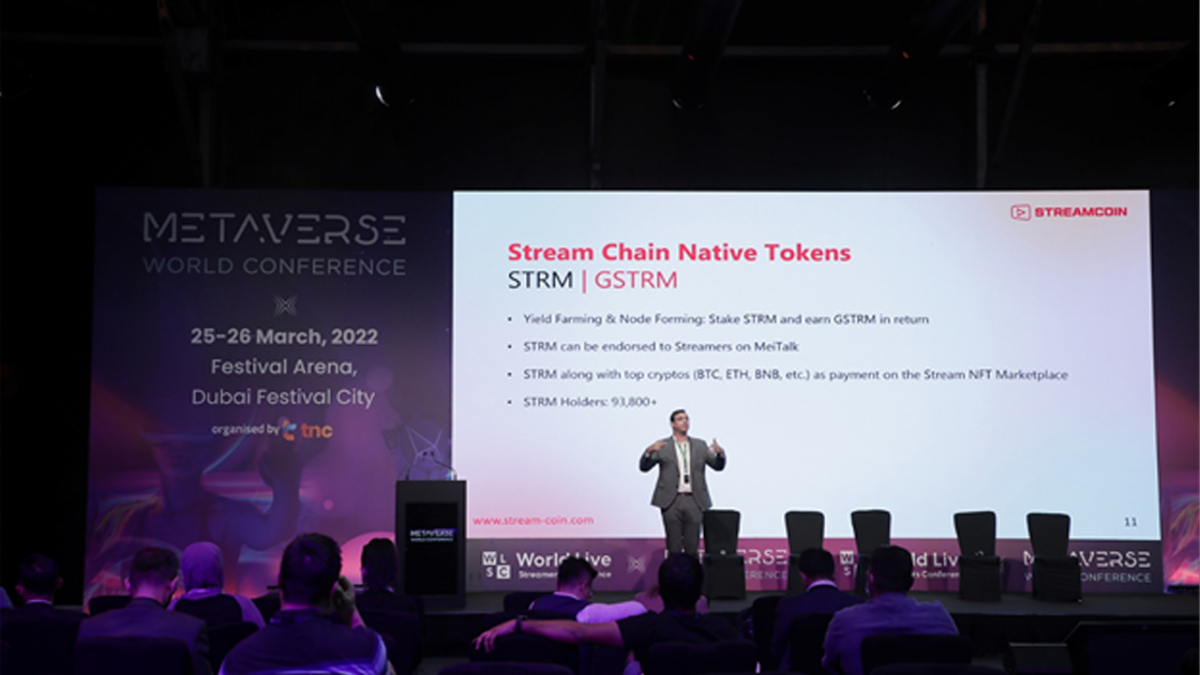 StreamCoin announced huge milestones upon the conclusion of the World Live Streamers Conference (WLSC), which happened from March 25-26 at the Festival Arena, Dubai, UAE. The conference welcomed around 30,000 attendees, who joined in the activities either at the venue or virtually.

StreamCoin took the spotlight among the major sponsors of the conference as live streamers, influencers, and investors took interest in its multi-streaming platform MeiTalk, which launched its Alpha version during the conference.

MeiTalk also had a separate booth where it showcased its features and advantages to visitors from different countries such as the USA, Canada, Switzerland, South Korea, and Pakistan.

During the two-day conference, StreamCoin CEO Michael Ein Chaybeh was given the honor of delivering the welcome speech that officially kicked off the conference. He took the opportunity to discuss the company’s vision and achievements, as well as the features and benefits of MeiTalk to live streamers, viewers, businesses, and investors.

Michael expressed his gratitude to everyone who visited the booths:

“On behalf of the entire StreamCoin team, I would like to thank everyone for the generous support that you have given to us. The amount of appreciation that we have been receiving from our visitors – not to mention the invitations for partnerships from other companies and investors – bears testament to the success of our efforts to pave the way for the future of live streaming.” 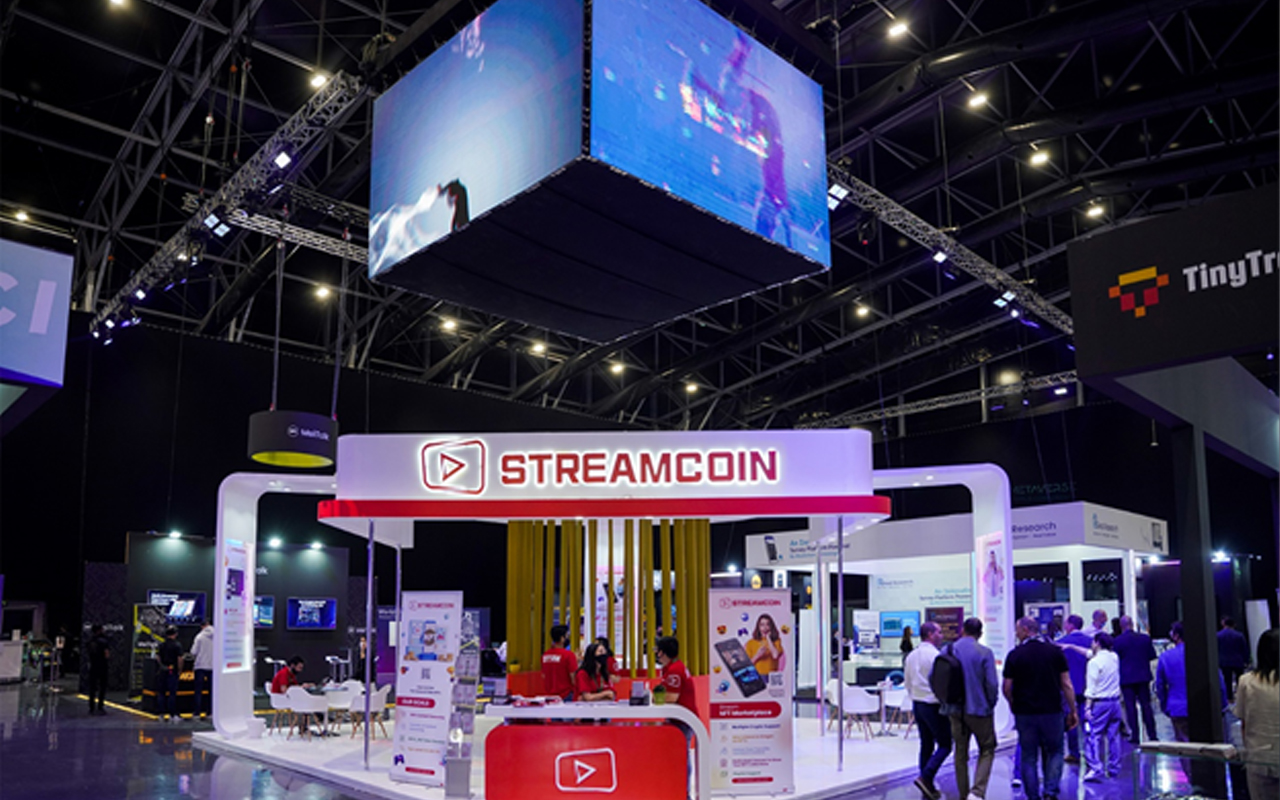 As a means to demonstrate MeiTalk’s capabilities, Michael also performed a live stream during his speech. The stream was simulcasted on other prominent platforms like Twitch, YouTube, and Instagram via MeiTalk’s multi-streaming function.

Aside from the launching of MeiTalk’s Alpha version, StreamCoin integrated its much-awaited NFT minting function that participants tested out during the conference. In addition, Michael gave a sneak peek of StreamCoin’s ongoing developments such as Stream Chain (Mainnet 1.0 and 2.0) and GaStream (GSTRM).

Toward the end of the first day, the conference held its MeiTalk Top 100 Influencer Awards, in which 100 of the most reputable influencers today received a prestigious accolade from StreamCoin and the event organizer — TNC Group.

“When we started StreamCoin, we only expected companies in the live streaming industry to notice us,” CEO Michael Ein Chaybeh admitted. “As it turned out, everyone within the blockchain industry is now interested in partnering with us. I look forward to exploring meaningful ways for us to work together and contribute to the greater blockchain community through our technology and services.”

CEO Michael Ein Chaybeh thanked TNC for giving StreamCoin the spotlight during the conference. Michael said that he is excited to partner with the said company for more events in the future.

Meanwhile, StreamCoin’s third and final phase of its initial coin offering (ICO) has been met with positive responses from the community. The company expects to hit its target by the end of the public sale on April 30. Afterward, the company will proceed to list its native crypto asset STRM on multiple exchanges.