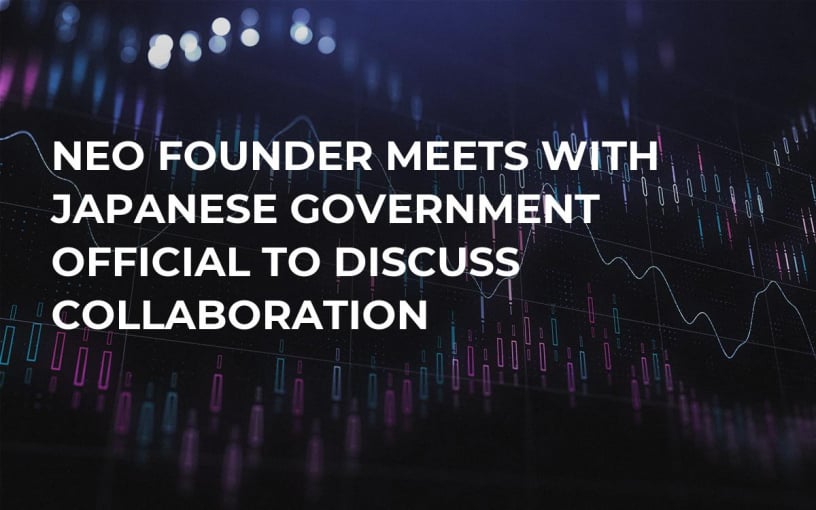 In its August Global Development Report that came out recently, it was said that the NEO team and the CEO, Da Hingfei, met with Japan’s Minister of Finance. The state official, reportedly, spoke well about NEO’s achievements and their technological advances whose goal is to eschew mining.

The Minister of Finance, according to the report, expressed high optimism about continuing to negotiate with NEO later on. He said that the Japanese government is interested in cooperation with the crypto platform.