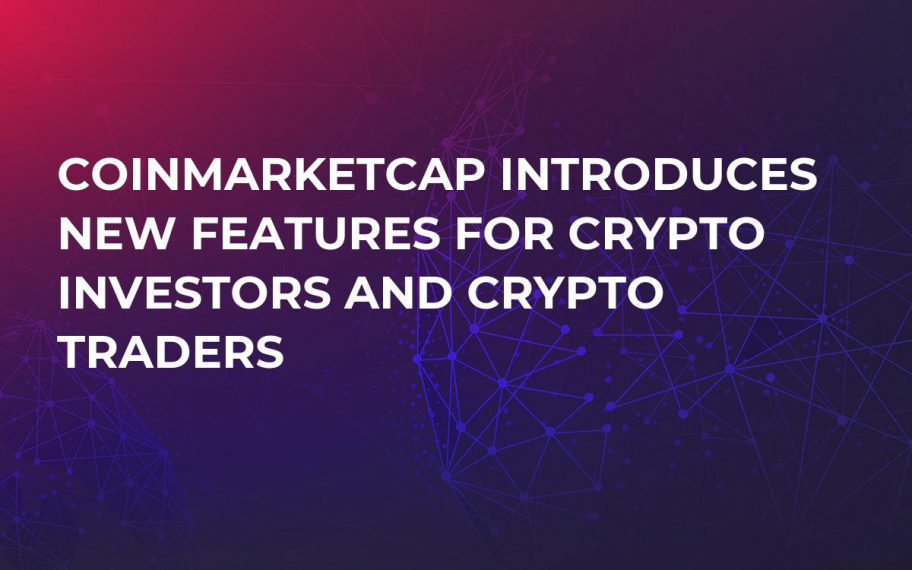 CoinMarketCap now boasts an API for pros and more market data on digital market products. Among improvements on the platform, it has also upgraded rankings of crypto trading platforms and introduced a newsletter.

On Aug. 1, the major crypto website published a blog post describing a bunch of new add-ons it implemented within the scheduled upgrade. According to the site’s founder, it has been done for several reasons, including their desire to speed up the mass implementation of crypto.

The first thing is a new API for professionals who wish to embed some of the CoinMarketCap functions into their own services. The post says that the new API is meant to attract new large funds who seek to invest in the digital asset space. The new add-on has been, reportedly, trialled by several hundred users.

Apart from the API, the famous website now provides data on various products based on virtual assets. Also, exchanges now can be accessed easier right from the site’s landing page. One of the new things that have been added is that trading companies will be ranked depending on their trading volume through various periods.

Responding to the numerous requests, CoinMarketCap has launched a newsletter that will cover various topics to do with crypto and Blockchain.