Bangladeshi Authorities on the Hunt for Bitcoiners in Ban Crackdown

Alex Dovbnya
In an effort to ramp up its crackdown, Bangladeshi Authorities are hunting down Bitcoin users 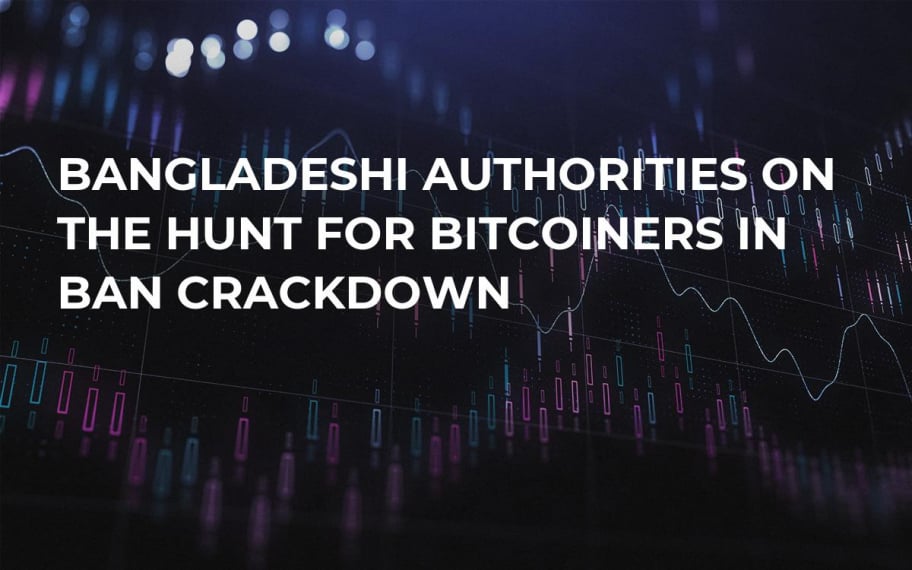 Bangladesh, along with the likes of China, Bolivia, Vietnam, Morocco and others, is trying to actively ban Bitcoin and other cryptocurrencies. And, in this attempt, they have recently stepped up their crackdown by actively going on the ‘hunt’ for Bitcoin traders.

It has been announced that several major state institutions will be cracking down on those who are caught using Bitcoin. Bangladesh Financial Intelligence Unit (BFIU) with the aid of Bangladesh Telecommunication Regulatory Commission (BTRC) are sitting out after the cryptocurrency users.

As well as the ‘hunt’ for Bitcoin users, the Bangladeshi Central Bank has again issued a warning pertaining to cryptocurrencies, this time seeking to deter the country’s banks from providing services to Bitcoin users.

An official from the BFIU told reporters that: “Banks and other financial organizations of the country have been ordered to maintain a strict vigil on cryptocurrency trading. A circular will soon be sent out detailing the matter,” adding “There is no way to purchase these currencies legally through banking channels. Cybercrime investigators are working on the matter.”

Additionally, the cyber crimes unit boasted that they have already been successful in apprehending Bitcoin users and are still chasing down more.

Nazmul Islam, the assistant deputy commissioner of Bangladesh’s cybercrime unit, stated “We have already located a few Bitcoin users, and are on the hunt for more, along with a few web pages which are being checked for authenticity. Investigating cryptocurrency trading is a complex matter.”

The central bank of Bangladesh announced at the end of 2017 that it would be banning Bitcoin, yet according to local media, it is still rampant in the Asian country.

Through peer-to-peer trading and social media, Bangladeshis are still able to trade and function with Bitcoin, but as the Dhaka Tribune states “Localbitcoins.com says that cryptocurrencies are being traded in Bangladesh through banks, bKash, Rocket, and other methods of mobile banking.”

World's Biggest Banks Caught in Major Scandal. What Does It Mean for Bitcoin?
Latest Cryptocurrency News
2 days ago