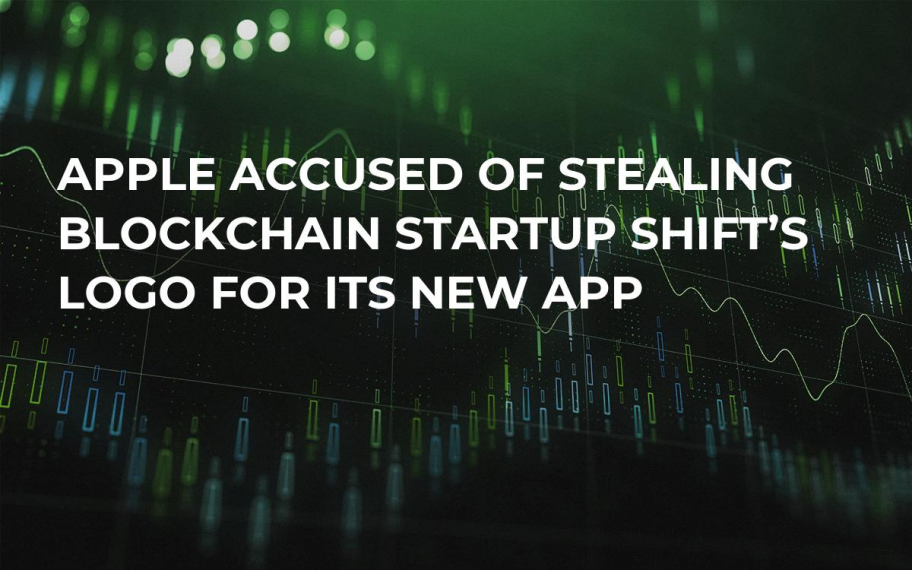 During Apple’s WWDC 2018 conference the technological giant presented its new Shortcuts app which helps to create shortcuts to the most frequently used iPhone applications by their owners.

However, the logo of the new app looks very much similar to the logo of a Blockchain startup Shift. It is similar in the color palette and in the structure of the drawing.

The Shift’s legal department has already sent an official claim to Apple, demanding either to stop infringing on their intellectual property or pay out a compensation of $200,000– the amount necessary for rebranding via a world-renowned design company.

In December 2017 Shift launched their Phantom dapp– the first operational prototype for decentralized web and a file hosting service. In performance, it can be compared with traditional heavy servers.

Even though their website is decentralized, it is available to access via a regular browser without requiring users to install any third-party browser plugins. This company conducted no ICO.

The goal that the Shift team claims to pursue is to protect freedom of information and safeguard it against censorship.

Apple has not yet responded or made any comments on the current situation.