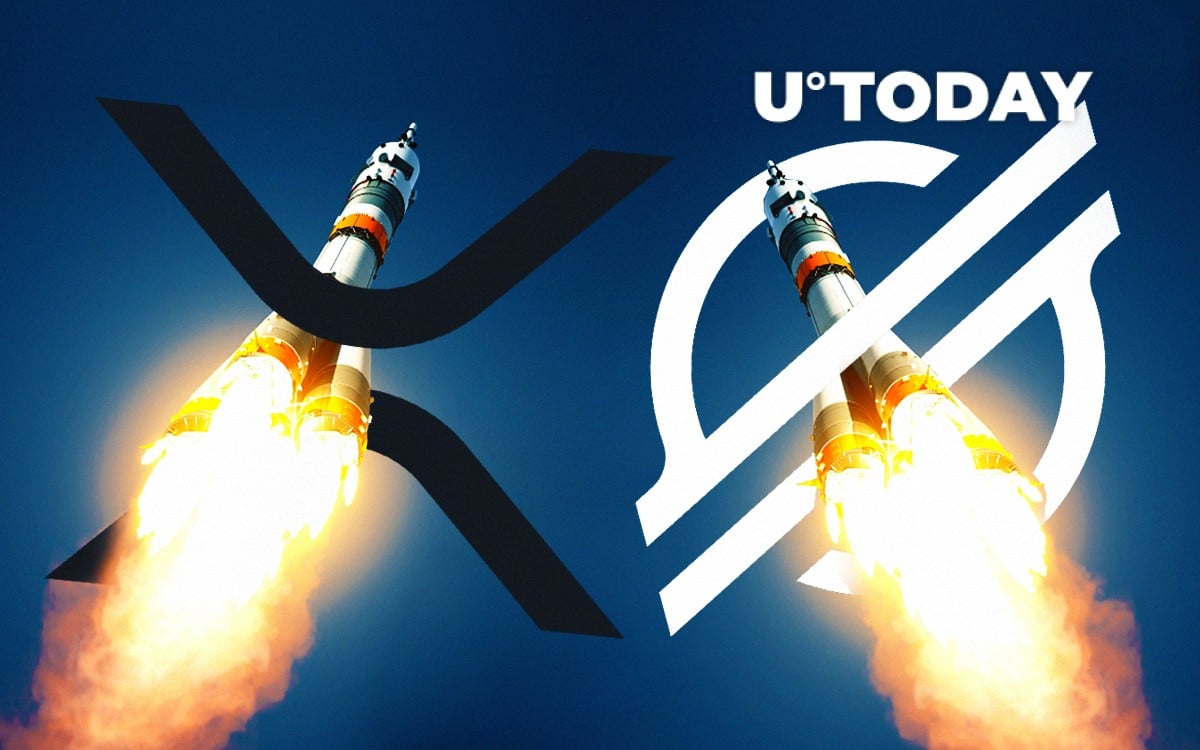 On Wednesday, the third-largest coin, XRP, surpassed the $0.30 level – an event the whole XRP community had been praying for to their digital gods – and in the early hours of Thursday reached the $0.32 level. Now, XRP is changing hands at $0.3261, showing a rise of over 13 percent.

XLM, the coin ranked 12 on CoinMarketCap, surged from $0.0802 to $0.0864 within several hours. Analysts on crypto Twitter are extremely bullish. The XRP community is going wild with joy.

‘If XRP breaks over it, watch out!’

The XRP community has been looking forward to this surge for a long time (since July 31, 2019, when they last saw XRP trading at $0.30) and has already been expecting this recovery with certainty for a while, after the coin went above $0.25 and continued its climb.

Now, crypto analysts and traders are bullish AF. Trader @TradingTank says that, since their time has come, XRP fans should celebrate. 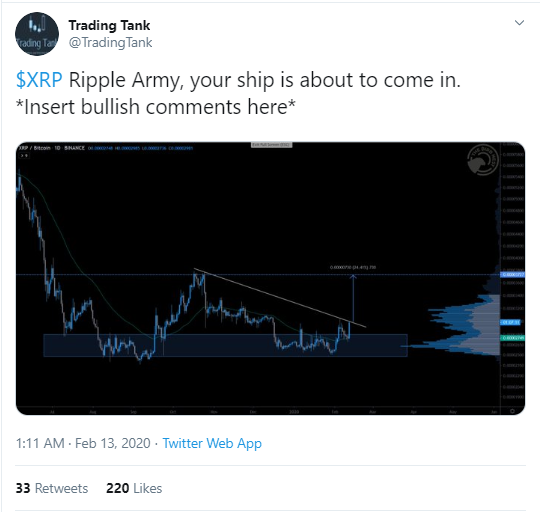 Crypto enthusiast @paddystash says that for three years he has been watching XRP using the same line both as support and resistance. He says:

News came out on Wednesday that the Binance.US exchange had launched the XRP/USD pair on its newly launched mobile app – this may have been one of the triggers that pushed the coin’s price upwards.

Must Read
XRP Price Should Be 30% Higher as Major Altcoins Are Breaking Out: Analyst Luke Martin - READ MORE

Another analyst, @crypto_birb, says that XLM has just managed to break out of a big Cup & Handle consolidation. He is bullish on both XLM and XRP, saying that the latter will hardly get cheaper.

“Don't miss out my big boi $XLM that just broke out of massive Cup & Handle consolidation and now should thrust & reclaim.I also got a feeling $XRP might not get cheaper. Instead of chasing pumps focus on those that are yet to grow.”

Other traders are also sharing their bullish take on XRP and XLM. 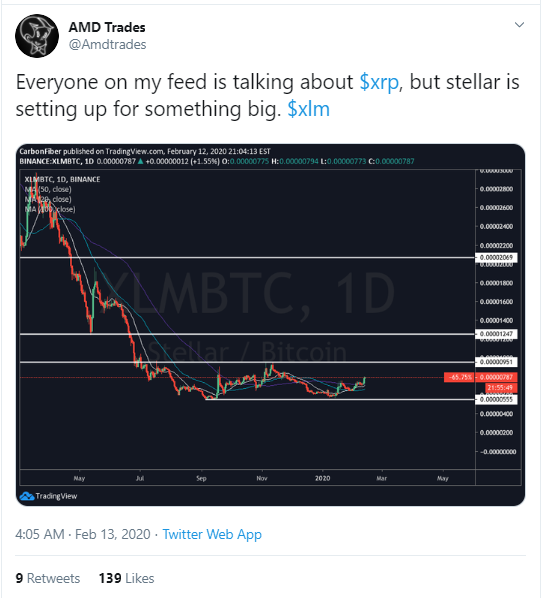