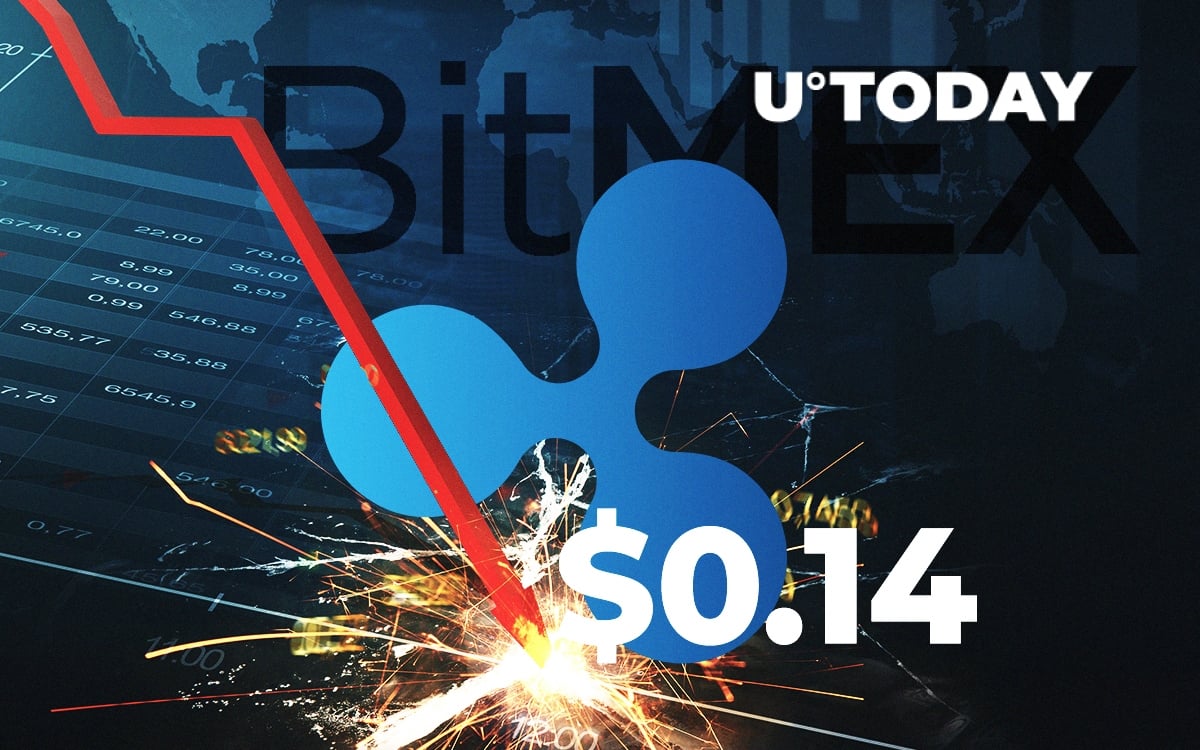 The price of XRP, the third biggest cryptocurrency, has recently collapsed to just $0.14 on Seychelles-based cryptocurrency exchange BitMEX. 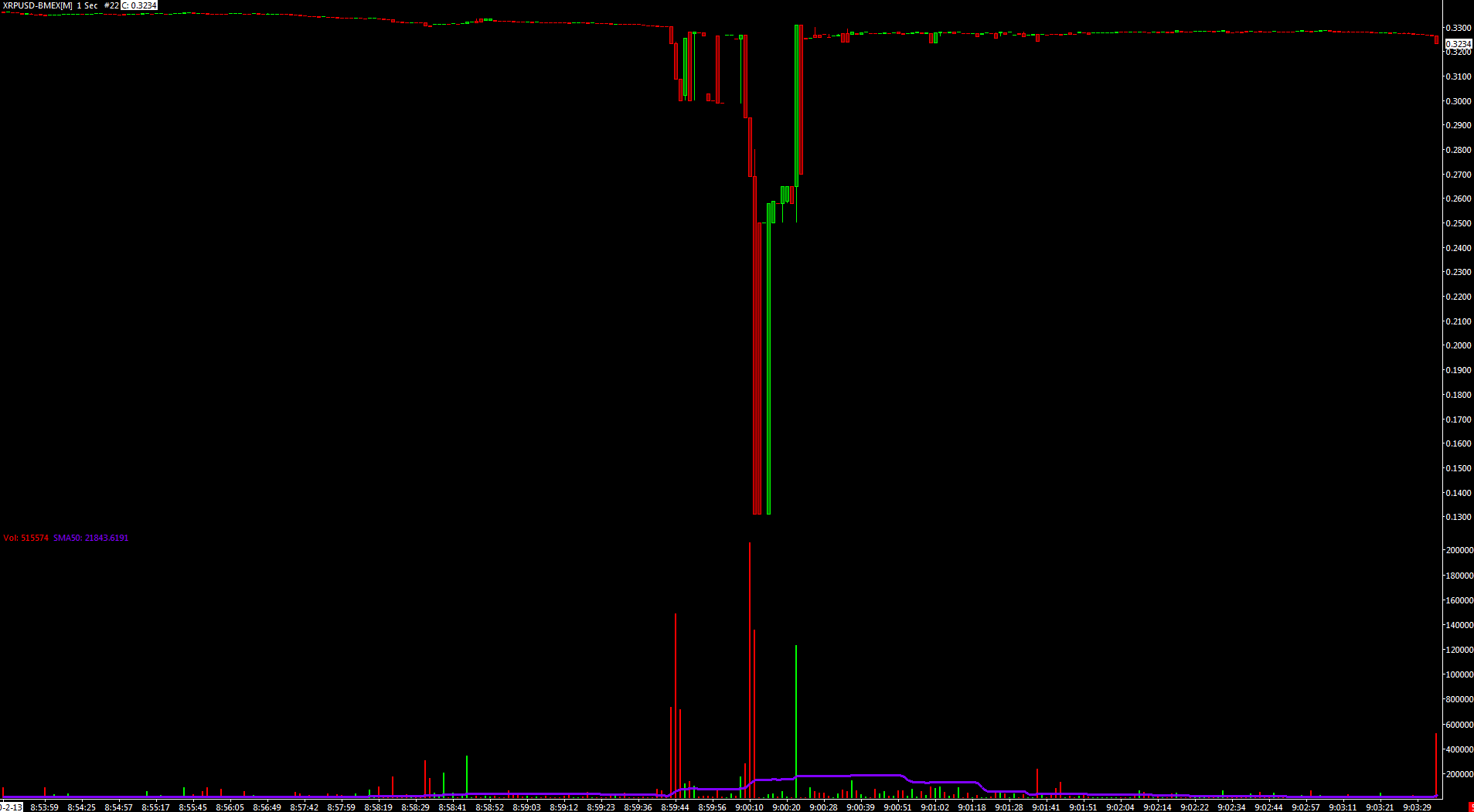 The XRP price is currently trading at $0.32, its highest level since July, across all spot exchanges.

BitMEX uses fair price marking to avoid unnecessary liquidations that may occur when a certain coin is subjected to market manipulations. However, in a rage-filled tweet, one user claims that he has lost all of his funds after the brutal red candle that appears to be a system glitch.

Such a black swan event took place just one week after the leading crypto derivatives exchange launched its XRP/USD perpetual swap product. As reported by U.Today, it went live on Feb. 5.

Must Read
XRP Price Should Be 30% Higher as Major Altcoins Are Breaking Out: Analyst Luke Martin - READ MORE

While indignant traders are demanding answers, the exchange and its controversial CEO Arthur Hayes are yet to bring some clarity to the table.

This is not the first time that he showed his contempt for XRP. Earlier this February, he tweeted that the fact that it was still trading above zero was the only thing that mattered.