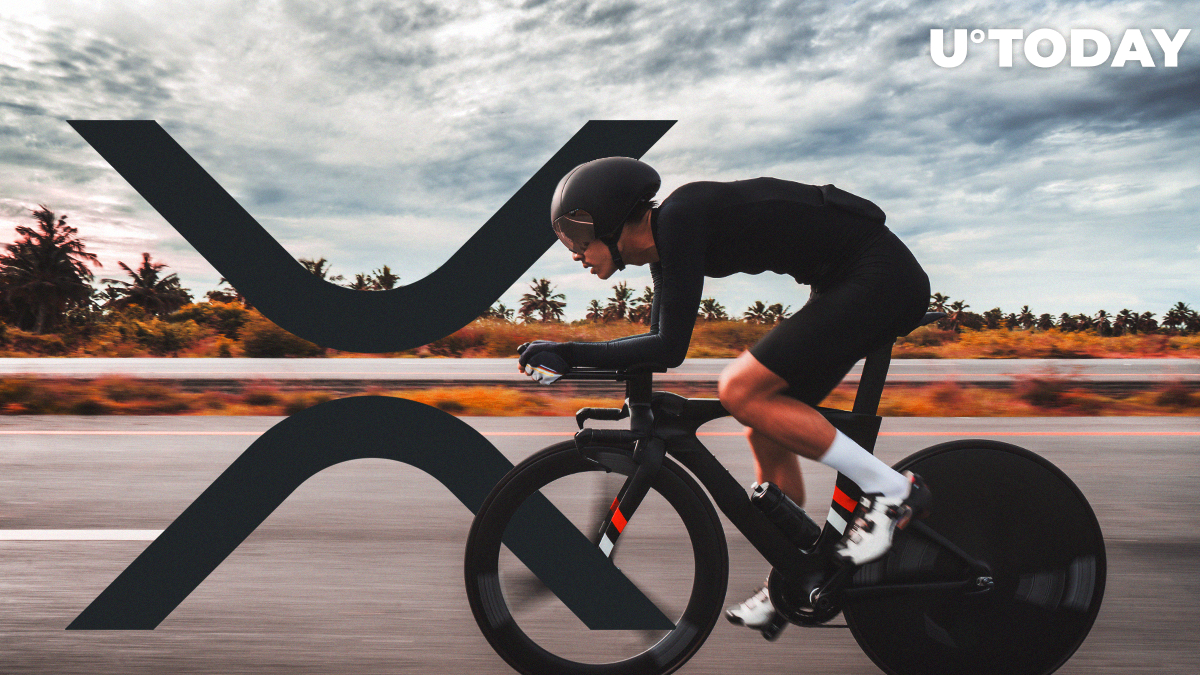 On the first Monday of the New Year, a long-expected miracle by the Ripple community finally took place. The third-largest coin, XRP, moved off its $0.19 area, added 10 percent and regained the $0.21 level.

On Tuesday, the coin is changing hands and $0.2178, and the coin showed a 10-percent growth over the past hour. This price surge took place as trading giant Binance added XRP/USDT perpetual contract for margin trading on Monday. However, at press-time, the asset's growth has decreased to slightly over 7 percent, as per CoinMarketCap.

Now, the Weiss Ratings agency expresses a view that the XRP price might keep rising, here’s why.

“XRP may begin to appreciate noticeably”

The Weiss Ratings agency has published a post about the price action that XRP put up on Monday. It says that even though Ripple kept selling 1 bln XRP each month (not taking into account various investments and donations made by the company in this coin), investors still believed that a higher price would show up in the future. This was due to Brad Garlinghouse denying the negative impact of XRP sales by Ripple.

1/2 Despite #Ripple’s mass sell-offs of #XRP, its CEO claims it would “never” dump tokens on the market and would stop others from doing so. The mere perception by market participants that there's a big seller out there is enough to stop them from buying the asset.

However, it tweets further, as soon as Ripple has sold a ‘significant portion’ of XRP they hold, the coin’s price may start ‘to appreciate noticeably’.

2/2 It's only after Ripple has sold off a significant portion of the XRP they hold that the asset may begin to appreciate noticeably.#crypto #cryptocurrency #altcoins

In 2019, Weiss Ratings downgraded the tech score of EOS twice over lack of decentralization and several times made a bet on the Cardano project (ADA). The agency stated that Cardano is superior to other crypto platforms and that it has been much undervalued.

Must Read
XRP Gets Delisted from Crypto Exchange Owned by Japanese Messaging Giant LINE. Why Did It Happen? - READ MORE

The informal XRP community leader and an obvious crypto influencer Crypto_Bitlord has tweeted today, commenting on the XRP price surge, saying that he expects the price to rise higher from now on.