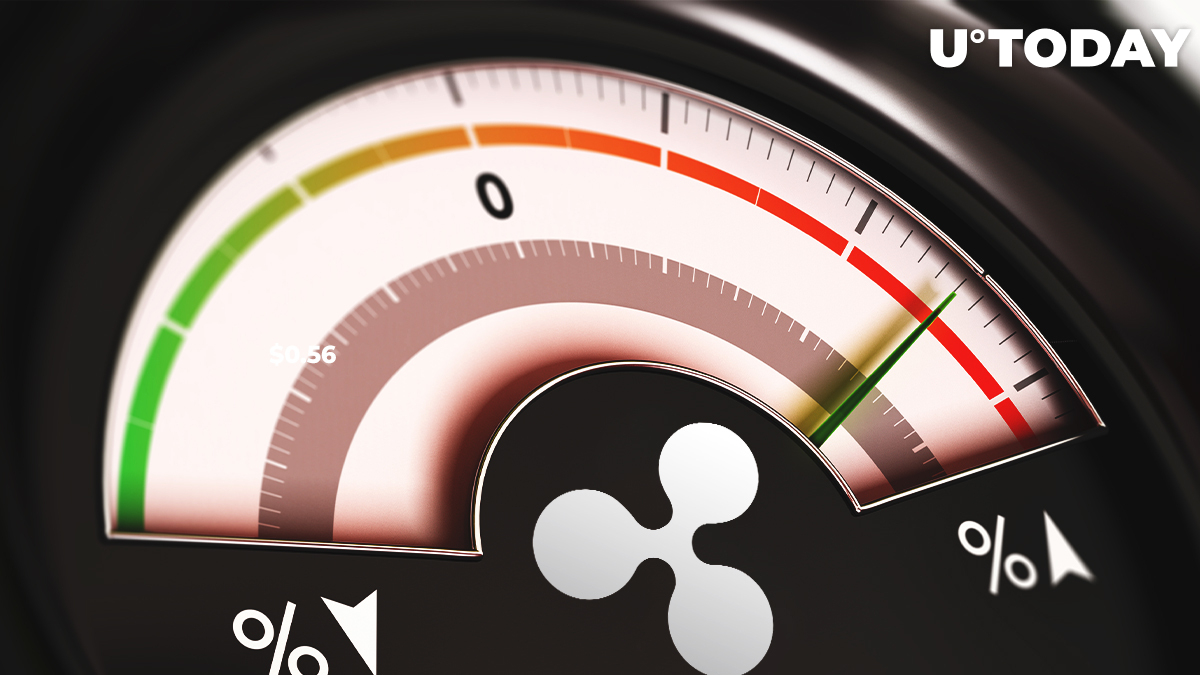 Despite the active expansion of the Ripple ecosystem and signing up over 300 new customers on RippleNet this year, the XRP price remains below $0.3.

The community has been eager for the price to surge throughout 2019. On Wednesday, U.Today published a story with bullish forecasts regarding the price.

Today, a crypto trader @TheCryptHawk has shared a chart on his Twitter page. It shows a possibility of XRP surging to $0.56 in early December if the fractal depicted on the chart in in play.

A short while ago, XRP dropped below the $0.25 support level, where the coin had not been in several months. This is happening despite the recent Swell conference, which was expected to push the coin’s price way upward.

The community was expecting a bull run, since last year in November, as many believe, Swell triggered it. As a result, in January 2018 XRP hit its all-time high of over nearly $4.

This year, the loyal XRP community expects a bull run every now and then but all those expectations have been in vain so far. This seems strange to many, since Ripple has indeed expanded its network significantly and provided a lot of actual utility cases for XRP.

Optimists are buying on the dip while the price is low (same as many doing when the Bitcoin price drops), hoping to reap their profits later on when XRP skyrockets.