XRP Price Expected to Hit $1 Minimum as We Approach 2021

Since the XRP price slumped back to $0.28 on February 16, the third-largest coin has been doing its best to recover the $0.30 psychological level. At press time, it is changing hands at $0.29, according to data from CoinMarketCap.

The XRP community remains bullish as ever. Meanwhile, a crypto trader has shared a tweet, saying that he expects XRP to surge to at least $1 as 2021 approaches.

‘My minimum take profit for XRP is $1, good luck, have fun’

‘Semi-retired crypto trader’, as he describes himself on his Twitter page, @AngeloBTC, has taken to social media to share his expectations regarding the prices of some top cryptocurrencies: Bitcoin, Ethereum, Ripple and Tezos. He expects the coins to achieve the following price marks by 2021.

It's good news for all who are betting on Bitcoin – the trader reckons it will hit $30,000 (contrary to John McAfee’s prediction of BTC surging to $1 mln). As for XRP – the figure he named is $1.

Second round for XRP price rise in the cards

Twitter user @cryptomocho, who boasts over 126,000 subscribers on Twitter, has posted an XRP/USDT chart from Binance, saying that if the third largest coin manages to stay above the $0.28 level, odds are that it will make another attempt to skyrocket. 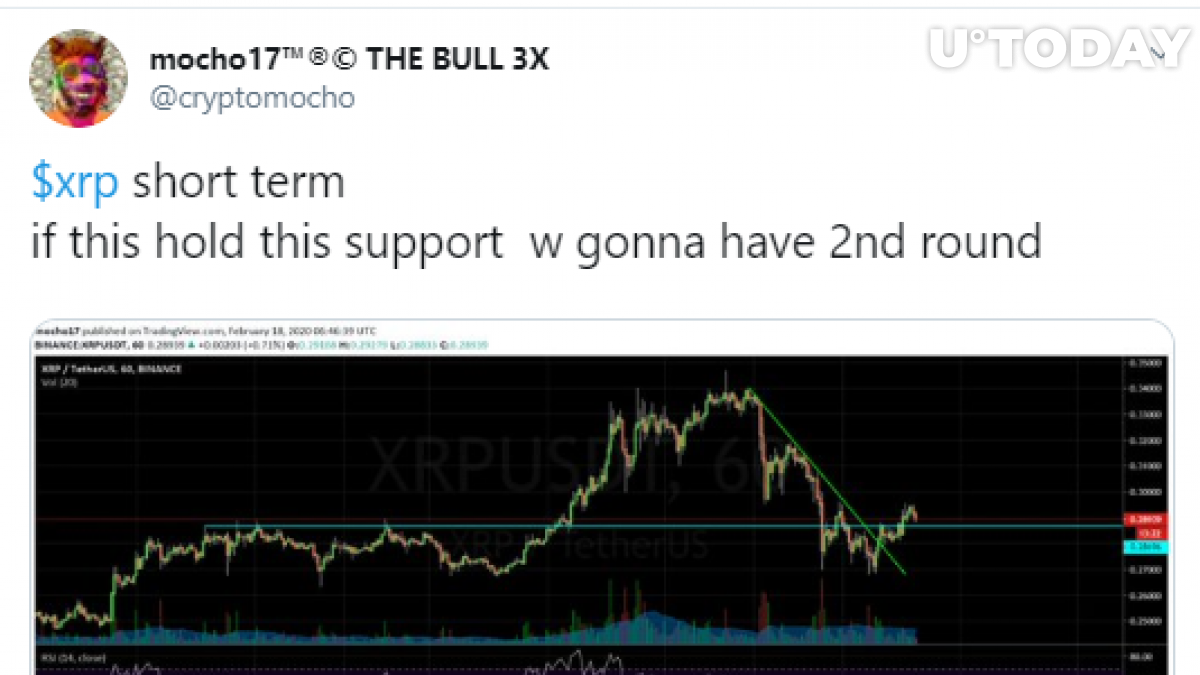 Meanwhile, XRP liquidity continues to rise via Ripple’s ODL corridors set up together with its partner MoneyGram.

Crypto investor Dave Jones has shared data from the Mexican Bitso exchange. Last week, it says, around $54 mln was transferred from USD to MXN using XRP – 7.5 percent of the transfers in this corridor. This information initially came from the recent interview of Brad Garlinghouse to CNN.

That is $2 billion of extra volume yearly for the appointed exchange.

That is also attracting market makers.

And that is just 1 corridor for 1 client, early on.

Ripple gets passed over

Despite the aforementioned good news, last week the media reported that MoneyGram had set up a new product, FastSend, without Ripple’s XRP. The remittance behemoth preferred Visa Direct instead.

Now, MoneyGram can allow its clients to send cash directly to millions of Visa cards. 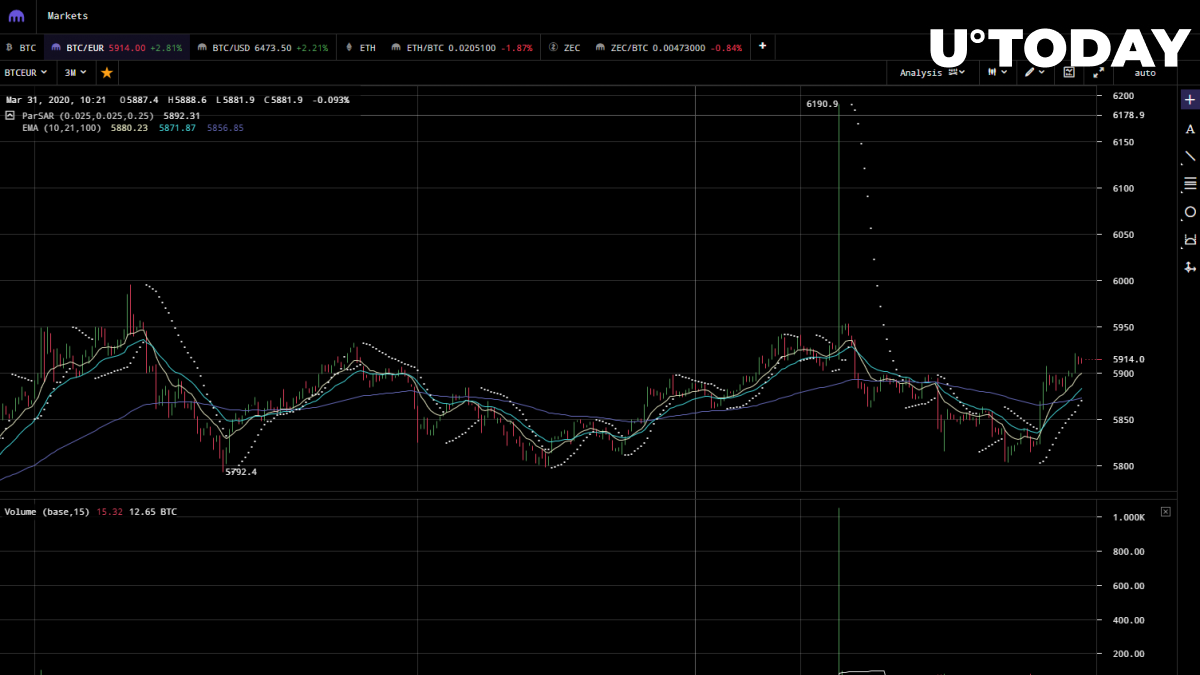