XRP Price Expected to Go Above $0.40 While Its Liquidity Rises

At press time, the third-largest currency XRP is trading at $0.26, as per figures shared by CoinMarketCap. Recently, it briefly overcame the $0.30 barrier before pulling back to its current price level.

Traders are now sharing their bullish predictions and, in the meantime, the index of XRP liquidity in the Philippines has almost reached a new major level.

‘XRP getting ready for a slingshot’

A Twitter user, whose name is from a Wall Street movie (Sir Gordon Gecko), seems to be extremely bullish on XRP. He shared a tweet with his 10,000 followers, saying he believes the XRP price is about to skyrocket. The chart shows that the upward line is going beyond the $0.40 level.

Make sure you’re wearing an old pair of pants, he writes optimistically. 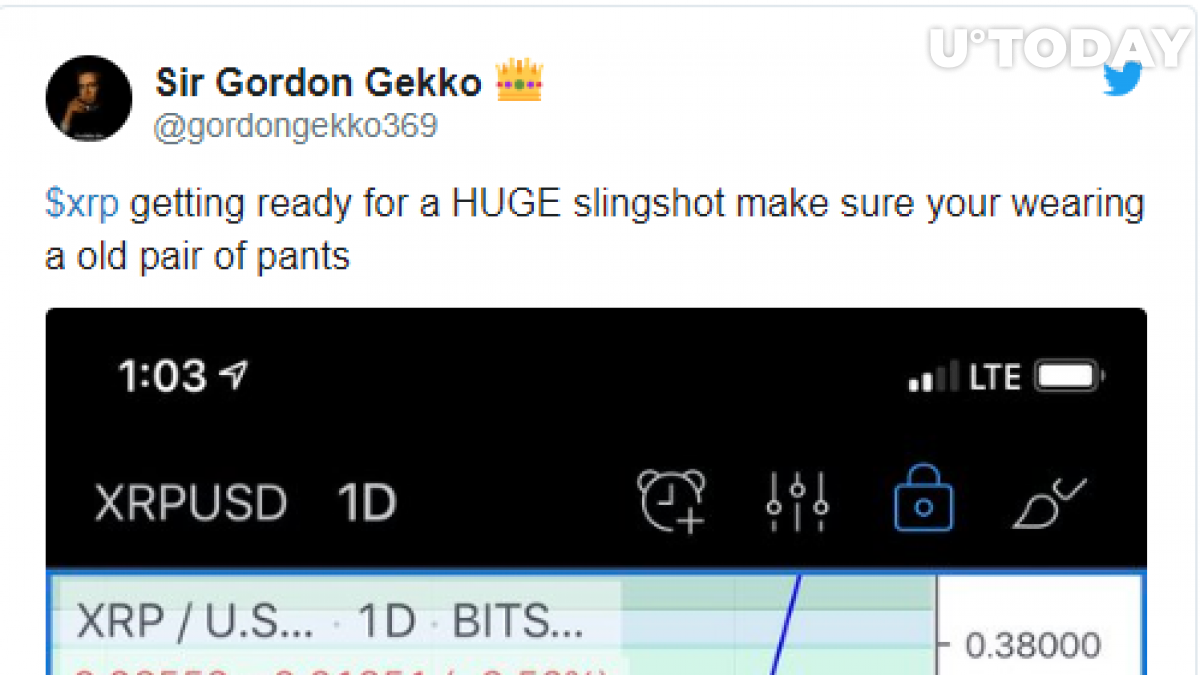 Previously, the same Twitter user published a post, saying XRP had formed a Golden Cross pattern on the chart.

XRP supporter @HaraldoXRP expects two of the largest currencies – Bitcoin and XRP – to go green next week. He spread the word in a recent tweet.

‘Forget about XRP for a while’

Serial entrepreneur going by the name of @360_trader also seems bullish on XRP, but not immediately. Unlike those who keep promising every week that the XRP price is going to rise to the moon, this Twitter user has adopted a different approach.

Criticizing those ecstatic XRP bulls that keep promising extremely high figures for XRP, he believes that the community should keep it but ‘forget about it [XRP] for a while until the time is right. He tweeted:

“Everytime we get a #crypto up leg, the $XRP to the moon charts come out.  According to these “experts” we should at least be at $5 by now. Own it, Sleep on it, Forget about it for awhile.  Put the $XRP remote controller down, you broke it.”

Meanwhile, the liquidity index of XRP has continued rising, almost reaching a new ATH in the Philippines on the XRP/PHP pair on the Coins.ph platform. 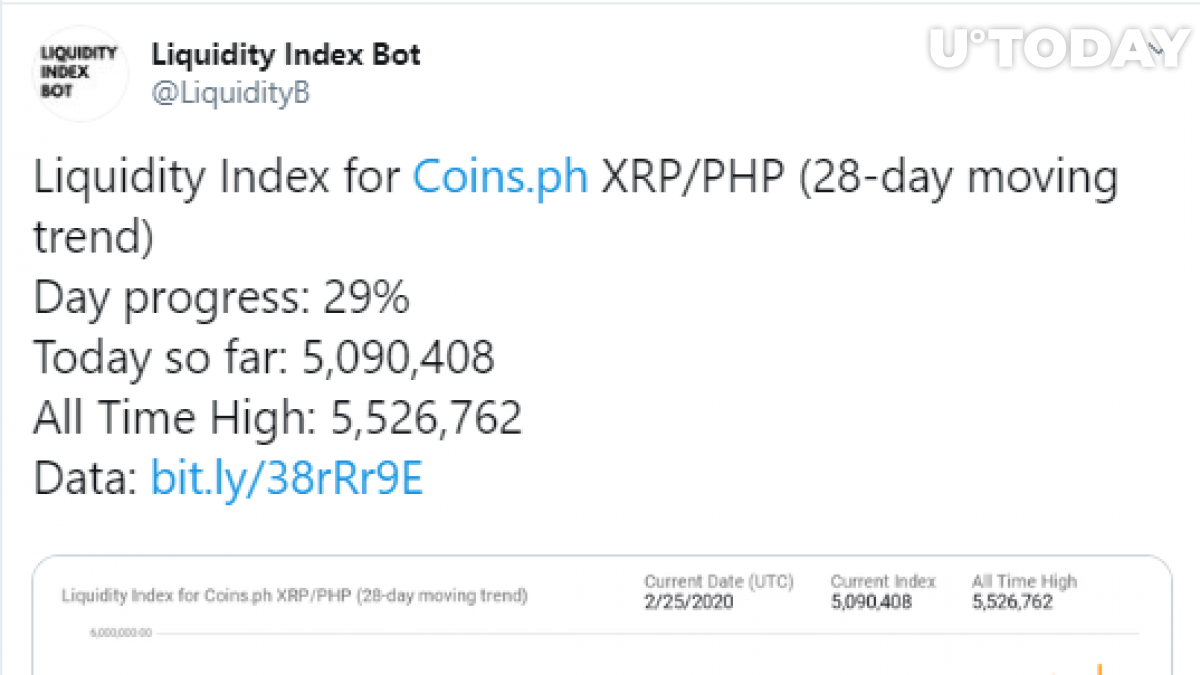