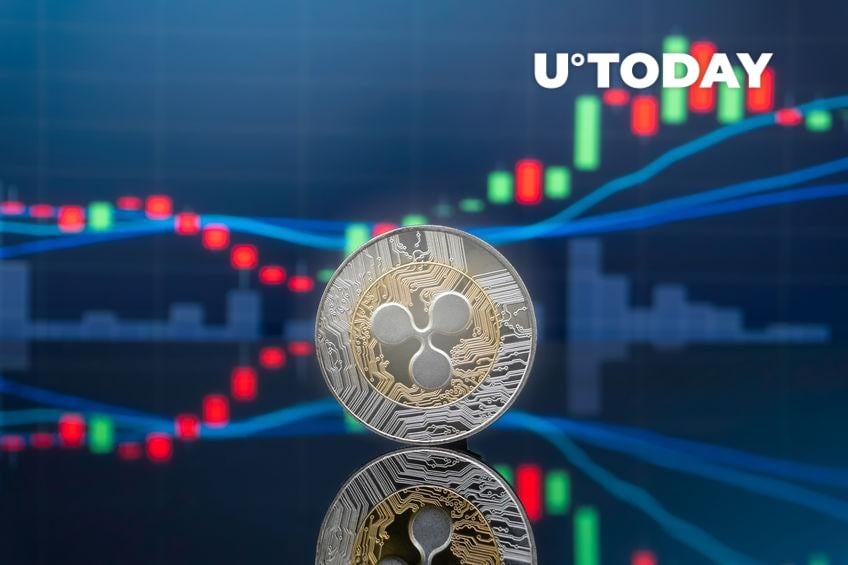 Crypto trader Michael van de Poppe is convinced that the XRP price could surge to $0.60 if it manages to stay above the $0.25 level.

I think this one will do well, when $BTC calms down.

Broke a 2-year old downtrend on the $BTC pair and flipped back in the range on the $USD pair.

XRP's downtrend is over

XRP ended up among the worst-performing coins in 2019 after plunging to the $0.18 level in December.

In 2020, the third biggest cryptocurrency might finally make a ripple. De Poppe explained that XRP has broken from its two-year downtrend against BTC, which positions it for major gains.

However, as reported by U.Today, some traders believe that XRP is not out of the woods until its price reaches $0.30. At press time, XRP is changing hands at $0.28.

As Ripple CEO Brad Garlinghouse proudly noted, XRP has so far outperformed Bitcoin (BTC) in 2020. However, the Bitcoin price finally breaking above $10,000 could trigger a new level of FOMO that could push the king's dominance back to the high-60s.

According to de Poppe, XRP could continue creeping towards $0.60 as soon as BTC calms down.