Vladislav Sopov
Towo Labs, the software team behind the XRP Toolkit and development partner of Flare blockchain, disclosed its most unusual validator 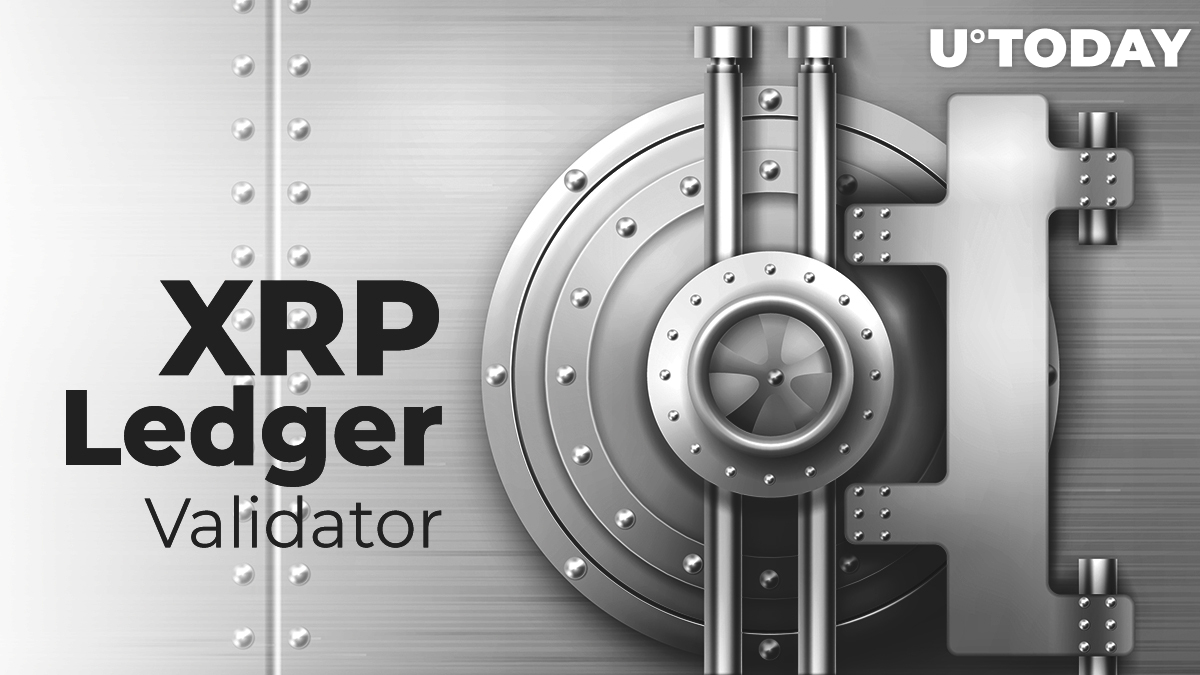 Launched in 2019, Towo Labs develops software and hardware infrastructure for blockchain users. Its best known product is XRP Toolkit, a "web interface" of XRP Ledger. Today, the Towo Labs team unveiled what is probably the most surprising location ever used by an XRPL validator.

According to the latest Twitter thread by the TowoLabs team, starting from 2021, it runs an XRP Ledger validator in the Pionen White Mountains in Sweden. The data center that hosts the hardware for this validator is situated 30 meters beneath the streets of Stockholm in a former nuclear bunker.

Surprisingly, the whole data center is extremely environmentally friendly. It consumes renewable energy only while its heat is used in the heating of local houseolds.

Markus Alvila, cofounder and CEO of Towo Labs, added that the power of this unique data center will be harnessed by its team to validate the transactions of different blockchains.

According to him, the launch of validator "Gimli" was scheduled in accordance with the 2021 roadmap of his team. Meanwhile, XRP Scan, the explorer of XRPL transactions, outlined the independent essense of this facility.

I can confidently say this an amazing independently operated validator addition to the XRPL network.

Mr. Alvila attached the YouTube tour to his announcement and warned all XRPL enthusiasts about the upcoming maintenance of the new validator.