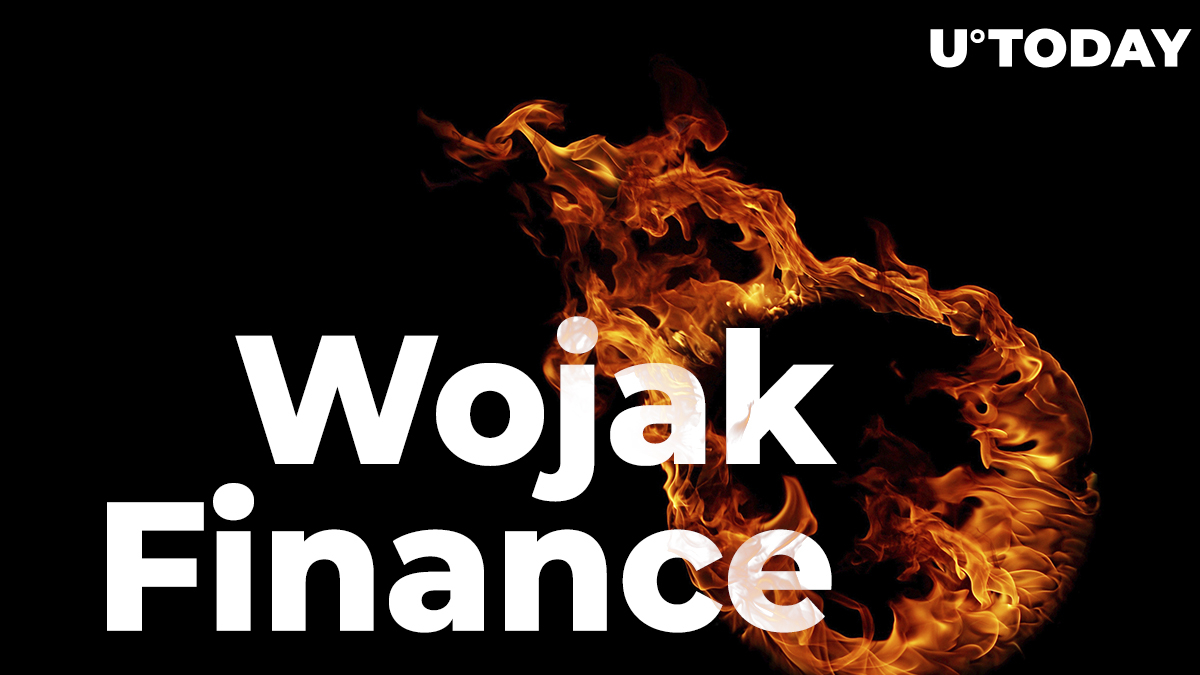 As per the latest statement of the development team of Wojak Finance, its members registered an unforeseen increase in interest in its WOJ token.

Being available on PancakeSwap (CAKE), a flagship decentralized cryptocurrencies exchange on Binance Smart Chain (BSC), in pairs with Binance Coin (BNB) and Binance USD (BUSD), it attracted an unparalleled number of retail investors over the last 24 hours.

As such, to maximize profits of every investor, prevent the tokens from being exposed to manipulations and keep its patented super-deflationary tokenomics valid, Wojak Finance team has decided to immediately destroy 90% of the token’s liquid supply.

The Wojak Finance team, its leaders and advisors are deeply humbled by the support they received from the European and American investment community.

According to their estimations, with a fresh inflow of liquidity and the new token burn schedule, the price of the WOJ token has every chance to witness another double- or even triple-digit increase in the coming weeks.

WOJ introduces a charity token for the community

As the interest in the WOJ token started rocketing shortly after its listing on PancakeSwap (CAKE), its contributors decided to accelerate the speed of the token burning process.

At its core, the team adheres to the meme-themed design of the token. It commemorates one of the most notable memes of the 2010s: a noob trader named Wojak (which is a Polish word for ‘soldier’). Wojak celebrates first gains and is very depressed after losing money when experimenting with trading strategies.