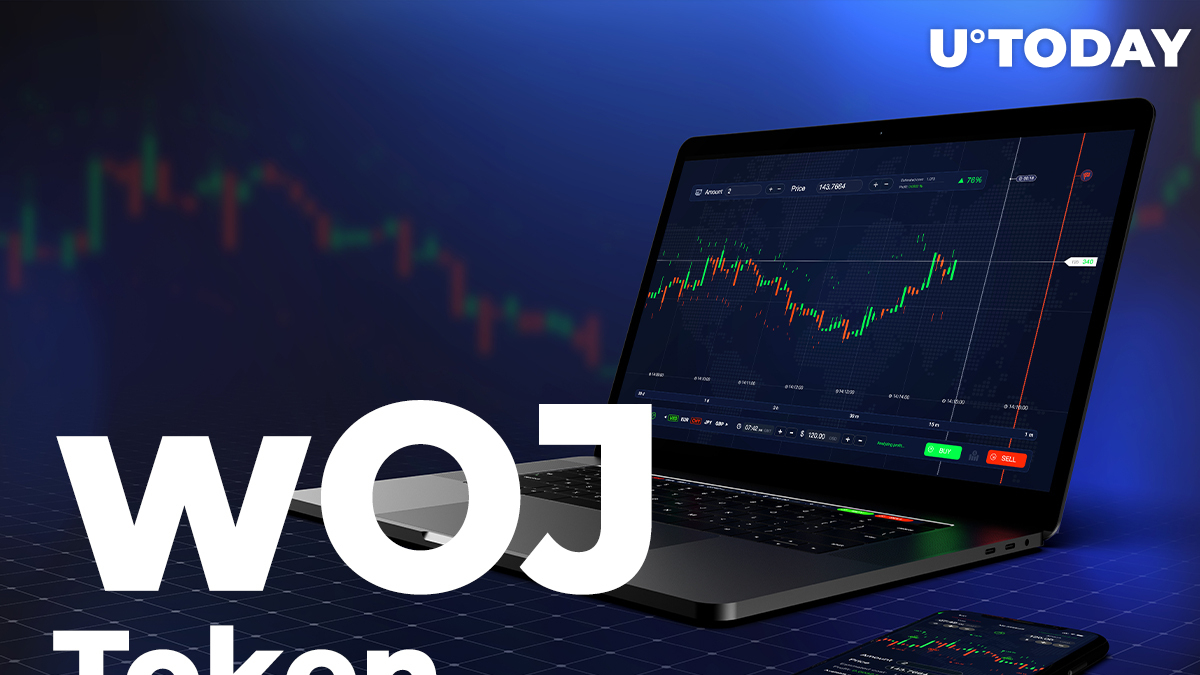 According to the official announcement shared by Cointiger centralized cryptocurrency exchange on its social media channels, Wojak Finance’s WOJ token will be listed soon.

Initially, WOJ will be available in a pair with U.S. Dollar Tether (USDT), the largest stablecoin. To avoid a scam attempt, Cointiger shared references on Wojak Finance’s social media channels and then public address of the smart contract on Binance Smart Chain.

Cointiger is one of the most popular Asian cryptocurrency veterans. It was launched in 2017 in Singapore. Cointiger is well known for its CNY fiat payments gateway. Bitcoin, Ethereum, Avalanche, XRP and Filecoin are the most trending assets on Cointiger.

This announcement was released one day after the crucial decision of the Wojak Finance team to increase its token burn rate to a mind-blowing level of 90%.

This decision was made to meet the unparalleled spike of interest in WOJ purchasing demonstrated by retail investors, as per Wojak Finance’s team statement.

As previously reported, initially, the Wojak Finance team had planned to burn 50% of its released liquid WOJ supply.

On Sept. 29, 2021, it distributed all pre-sale tokens among its “early bird” investors.

WOJ is a pivotal element of Wojak Finance tokenomics. This token is named after Wojak, a popular 2010s Internet meme that depicts a newbie cryptocurrency trader. In Polish, “Wojak” means “soldier.”

Ideologically, WOJ is promoted by its team as a “universal charity token.”