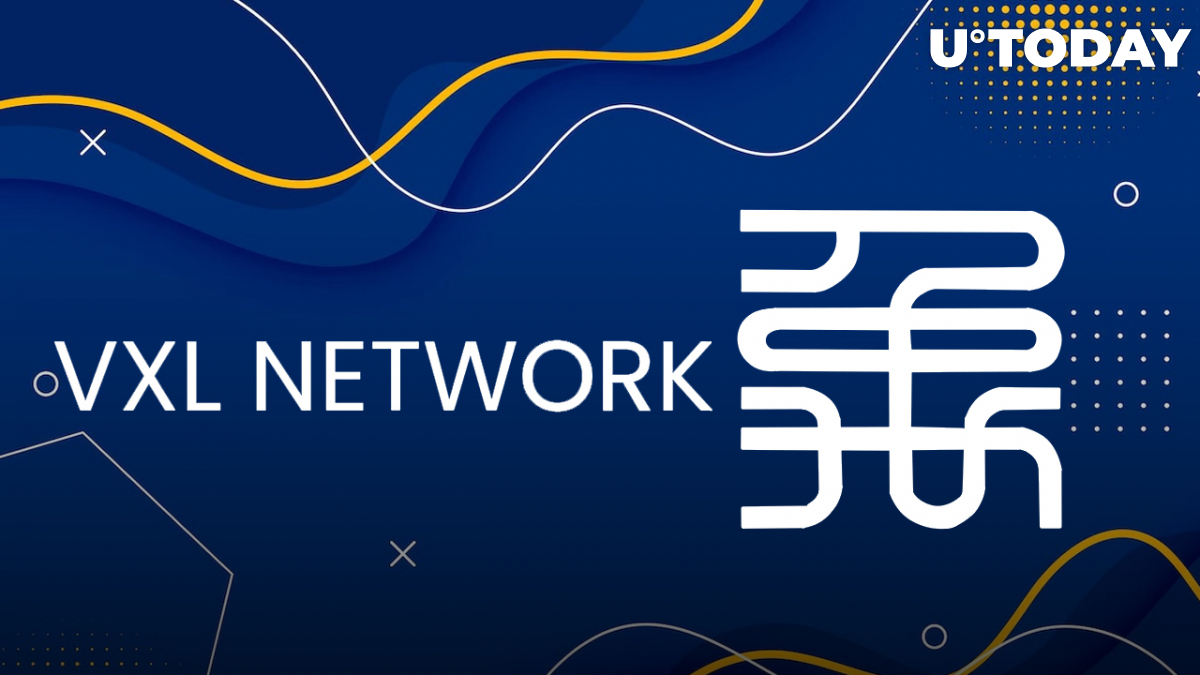 According to a yellow paper recently released by the VXL Network team, its product is set to merge the benefits of multiple B2B concepts, including the likes of Infrastructure-as-a-Service (IaaS), Platform-as-a-Service (PaaS) and Software-as-a Service (SaaS). As such, it is among the first Network-as-a-Service products on fintech markets.

Unlike the majority of “old-fashioned” blockchains like Bitcoin, Ethereum and so on, VXL Network adheres to a Block Lattice architecture.

The blockchain 5 lemma is the VXL Network outlook on the future of distributed ledger technologies, which have to balance between speed, security, scalability, computational effectiveness, and being eco-friendly.

The revolutionary AI-powered Delegated Proof-of-Vote (AIDPOV) consensus mechanism is the secret sauce behind VXL Network’s solutions. It can be run on quantum computers, allowing it to set new benchmarks in terms of  speed, security, scalability, computational effectiveness and a zero carbon emission.

Unlike Proof-of-Work (PoW) consensus, AIDPOV does not support mining operations; besides eco-friendliness, it significantly lowers the barrier to entry for blockchain newbies.

VXL Network’s own Quantum Virtual Machine (QVM) runs smart contracts that make VXL Network suitable for all sorts of DApps and DeFis. Also, the protocol is suitable for on-chain referendums, elections and voting. This virtual machine can be compared to Ethereum 2.0 in terms of speed and scalability. Quantum Virtual Machine (QVM) is fully Turing-complete; it supports different programming languages such as Golang, C, Java and C++.

Its balanced and sophisticated node design boasts inherent anti-centralization; it also allows for the existence of different token systems without reducing bandwidth or increasing fees. As such, no entity can be powerful enough to initiate a 51% attack against the blockchain. VXL Network’s team indicates two types of node ecosystem participants: “rich nodes” and “middle class nodes.”

Different nodes allow network participants with various initial deposits to contribute to network health as validators, “bookkeepers” and so on. In future releases, the protocol will also be able to support sharding, i.e., splitting up the ecosystem into interconnected shards.