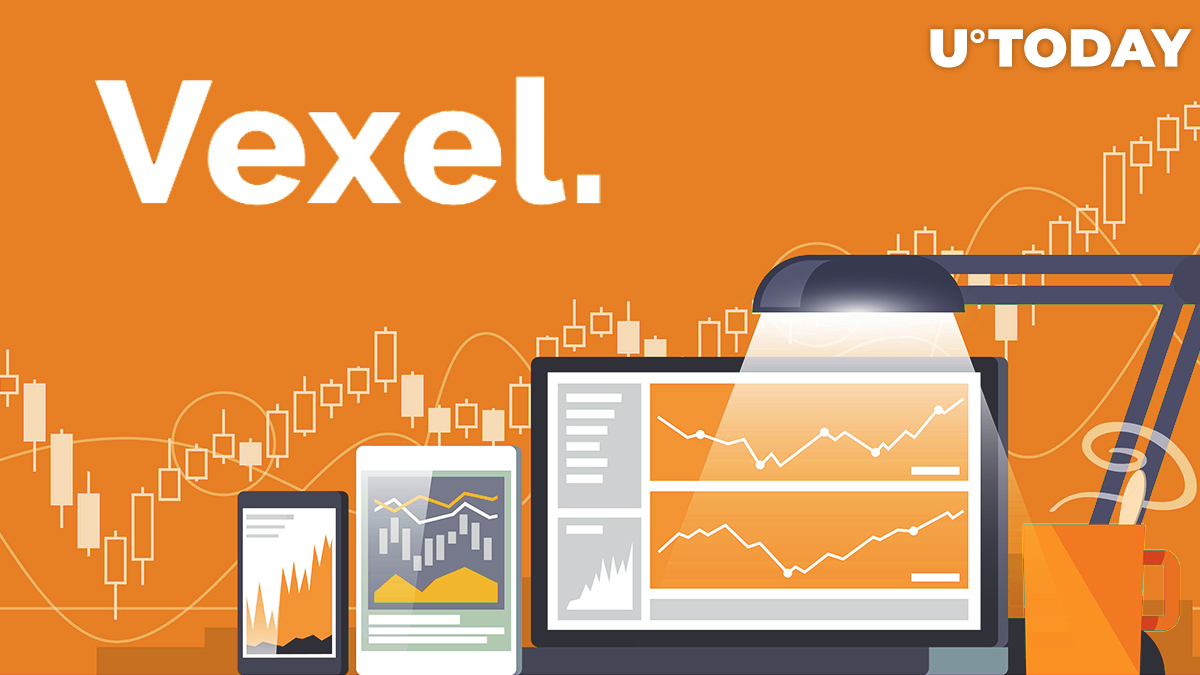 Vexel is a fully regulated online startup that helps its customers trade, store crypto or pay with it. All of it can be done anonymously, as the company says.

Now, in order to enlarge its customers’ opportunities for earning money, Vexel is busy creating an equivalent of stop order option that is widely used on exchanges.

Trading on Vexel with a new option

The new equivalent of a stop order is expected to help customers conduct operations at a certain time point without having to monitor the crypto market themselves.

An example of such an operation would be buying Bitcoin. Should a customer believe that according to their data, analysis, etc, the BTC rate is going to drop to $8,000, a purchase will take place automatically, as soon as it happens. The customer just needs to set this point at the ‘stop order’ feature.

In order to use Vexel, a customer needs to generate a 34-number address (a vexel) which later can be deposited with any amount of funds. The funds can be later used to by cryptocurrencies.

Vexel plans to set up its own exchange

Previously, U.Today reported that Vexel’s ambitions go as far as setting up their own crypto exchange that would be immune to hackers’ attacks.

The startup plans to do that using a state-of-the art matching engine that will ensure that user funds are not controlled by any third parties. At present, Vexel interacts with other exchanges whose names are not disclosed. Launching its own platform will allow Vexel to work on its own.