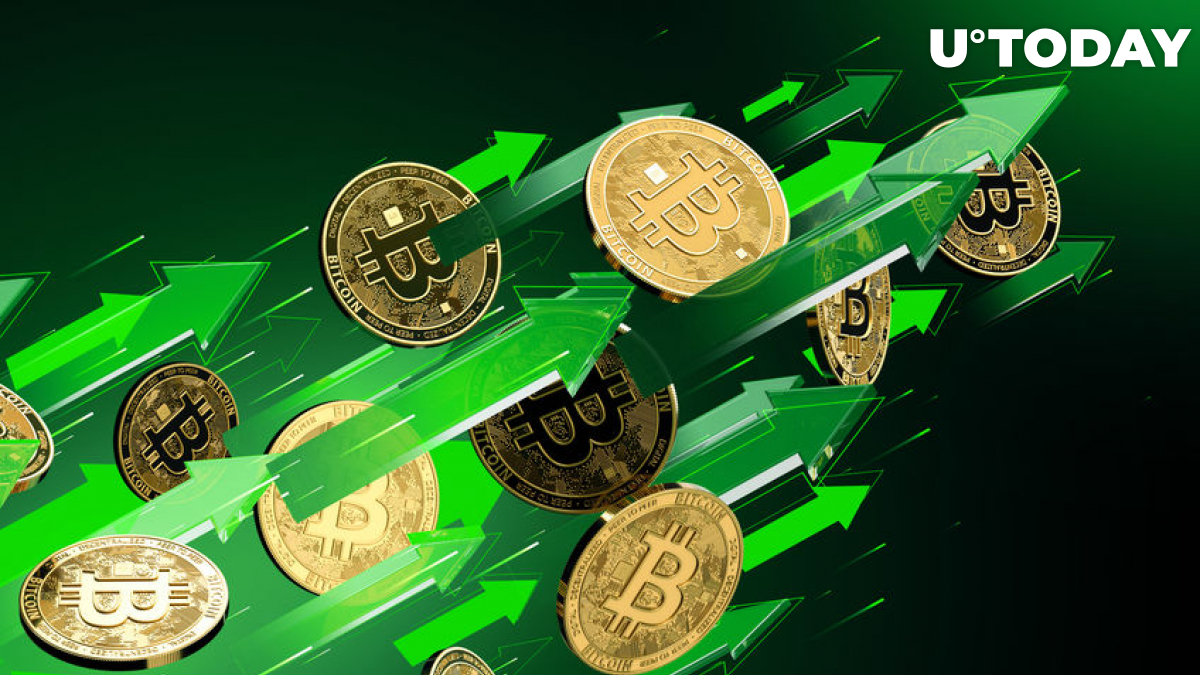 Sorry Asuka, there was one trader who actually got the whole 2019 right.

TradingView user PentarhUdi (better known as "masterluc" on Bitcointalk) masterfully predicted Bitcoin's price action throughout the year. While analysts in the likes of Mike Novogratz and Tom Lee were calling for a new high by the end of the year, he actually managed to foresee a 50 percent correction that culminated in BTC plunging to the $6,500 level from its yearly high of $13,888 on Dec. 18, 2019.

If Bitcoin follows his chart during this year as well, 2020 is going to be a terrific year for the bulls. The BTC price could touch up to $70,000 by the end of this December.

Must Read
Bitcoin (BTC) Price Is Expected to Surpass $100,000 in Five Years by Some Financial Advisors - READ MORE

Not his first rodeo

PentarhUdi was considered to be a legend within the cryptocurrency community long before Bitcoin surpassed Donald Trump on Google Trends in December 2017.

As early as in 2013, masterluc accurately called the end of the first Bitcoin bull market in December 2013 that was followed by an 80 percent rout.

Back in August 2017, he also predicted that BTC could hit $15,000 by the end of 2017. This seemed like an unbelievable target for many naysayers, but the top cryptocurrency ended up outperforming his wild forecast.

Many bulls believe that the upcoming reward halving will be a key catalyst for another glorious bull run.