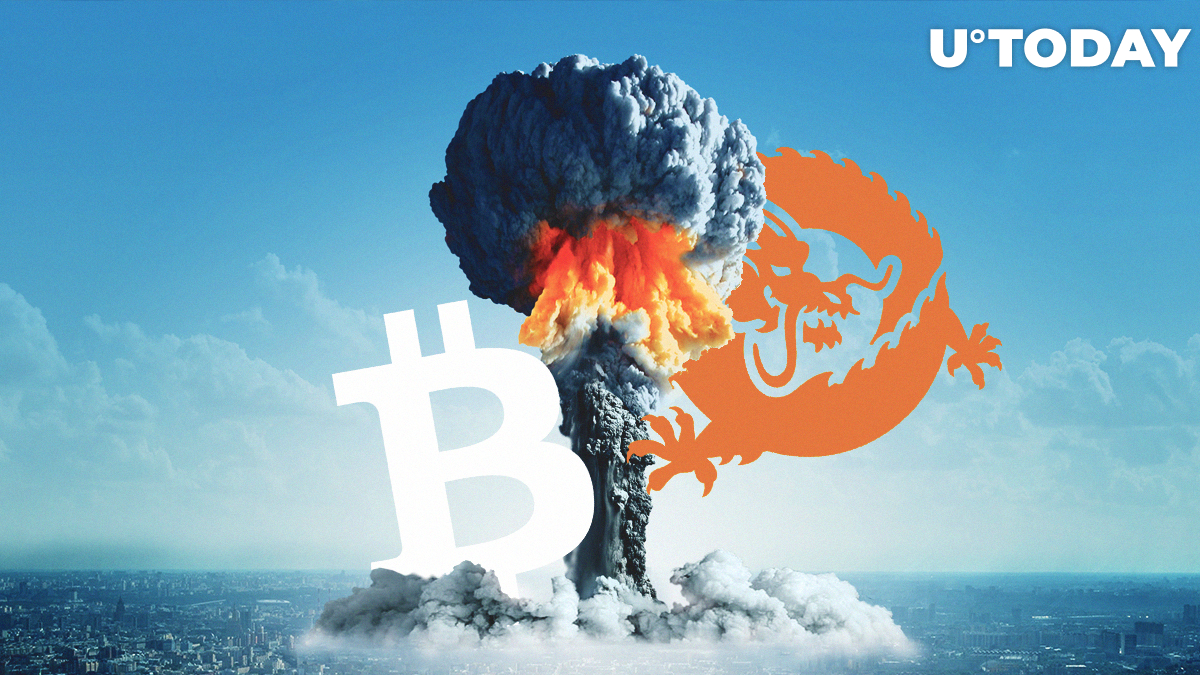 Bitcoin (BTC), the leading cryptocurrency by market capitalization, has finally surged above the $8,500 level. Although BTC managed to gain more than five percent, its impressive gains were dwarfed by its controversial fork, Bitcoin SV (BSV), that once again skyrocketed by more than 25 percent.

Bitcoin gets a nice price boost

The latest price spike came after the highly-anticipated launch of CME Group’s Bitcoin (BTC) options that went live on Jan. 13. According to London-based crypto analytics startup Skew, CME Group traded 55 contracts on its first day (their notional value is about $2.3 mln).

Cryptocurrency trader Josh Rager, who was cautiously optimistic about Bitcoin’s latest rally, is now turning into a raging bull, claiming that BTC could soon test $8,750 and $9,050. The $7,900 mark is expected to continue acting as strong support even if things go south.

If price breaks down, $7900s is support pic.twitter.com/yuf8G9yaPl

Notably, Bitcoin’s price action is now happening above the Ichimoku Cloud on the daily chart, which is considered to be a strong bullish signal.

However, as mentioned above, Bitcoin’s major upside move is not the biggest story among the top 10 cryptocurrencies. The price of Bitcoin SV is currently sitting at $200.85 after skyrocketing by more than 25 percent, CoinStats data shows. It is worth mentioning that this is the highest level for Craig Wright’s beloved coin since June 2019.

As reported by U.Today, BSV witnessed a similar moonshot just three days ago when its price increased by more than 30 percent.

Altcoins go through the roof

Bitcoin SV is not the only fork that is shining right now. Bitcoin Cash (BCH) is up by 7.62, surpassing the $280 mark. However, if the damning rumor about Bitmain turns out to be true, BCH could take a huge hit.

Litecoin (LTC) and EOS are also up by 7.65 percent and 6.37 percent respectively.

Speaking of other top-performing cryptocurrencies, it's worth mentioning Dash (DASH) and ZCash (Zcash). Both of these coins have spiked by more than 20 percent, which allowed them to end up among the best-performing assets on the market.