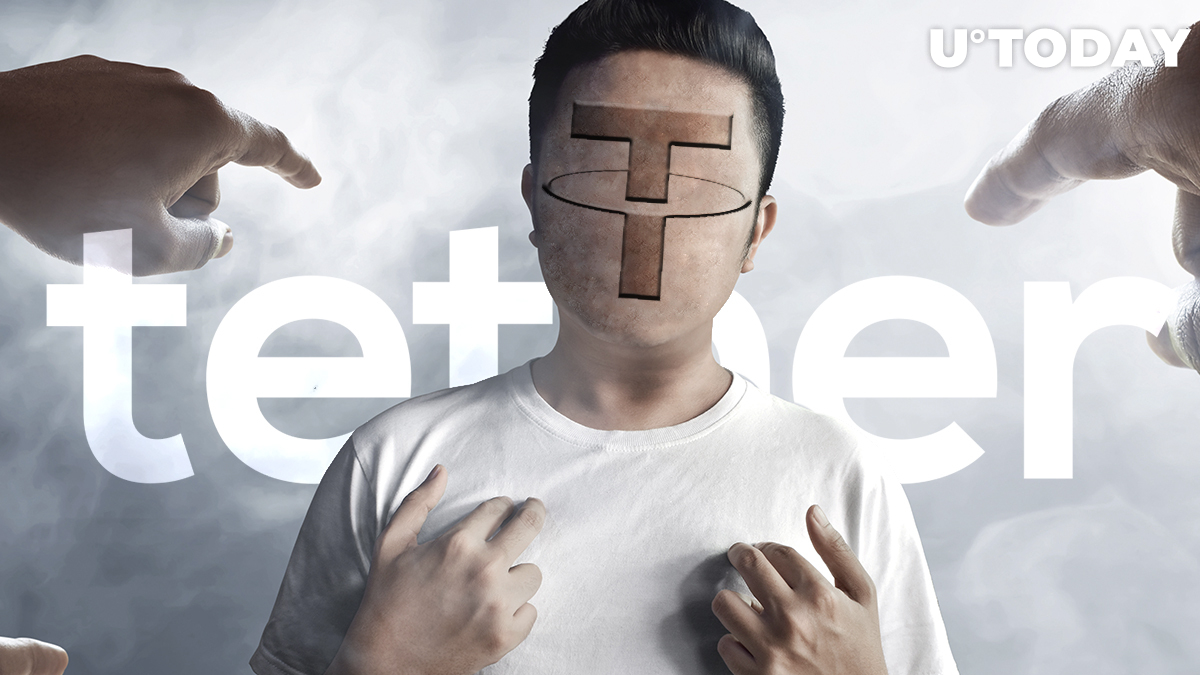 In its fiery response to the controversial academic paper, leading stablecoin issuer Tether reiterates that its native USDT token wasn't used to propel the price of Bitcoin during the enormous crypto rally that took place at the end of 2017. The company claims that its printing sprees were purely driven by market demand.

"Tether and its affiliates have never used Tether tokens or issuances to manipulate the cryptocurrency market or token pricing. All Tether tokens are fully backed by reserves and are issued pursuant to market demand, and not for the purpose of controlling the pricing of crypto assets."

As reported by U.Today, finance professors John Griffin and Amin Shams published an updated version of their much-talked-about study that gained widespread mainstream coverage back in 2018. In the new version, the two double down on their accusations directed at Tether, but now they claim that a single Bitfinex whale was responsible for a huge splash in the crypto market in December 2017.

Multiple prominent figures within the crypto world took this lawsuit with a grain of salt. Particularly, VanEck's digital asset strategist Gabor Gurbacs slammed the "career academics" for failing to understand how the Bitcoin market works.

Tether didn't mince words in its most recent announcement, claiming that the new paper is "an embarrassing walkback" of its previous version. The study published by Griffin and Shams draws on the observation that freshly minted USDT was injected into the market in order to stabilize the BTC price or make it go higher. However, as Tether points out, the authors engaged in cherrypicking instead of gathering accurate data on the timing of transactions.

"The updated paper is still based on the same incomplete and cherry-picked data that made the original study deficient."

Meanwhile, Tether is still facing a class-action lawsuit, which claims that the company is liable for a staggering $1.4 trln damages on the basis of the above-mentioned study.