This Bitcoin Halvening Could Be Drastically Different, According to Bloomberg Analyst 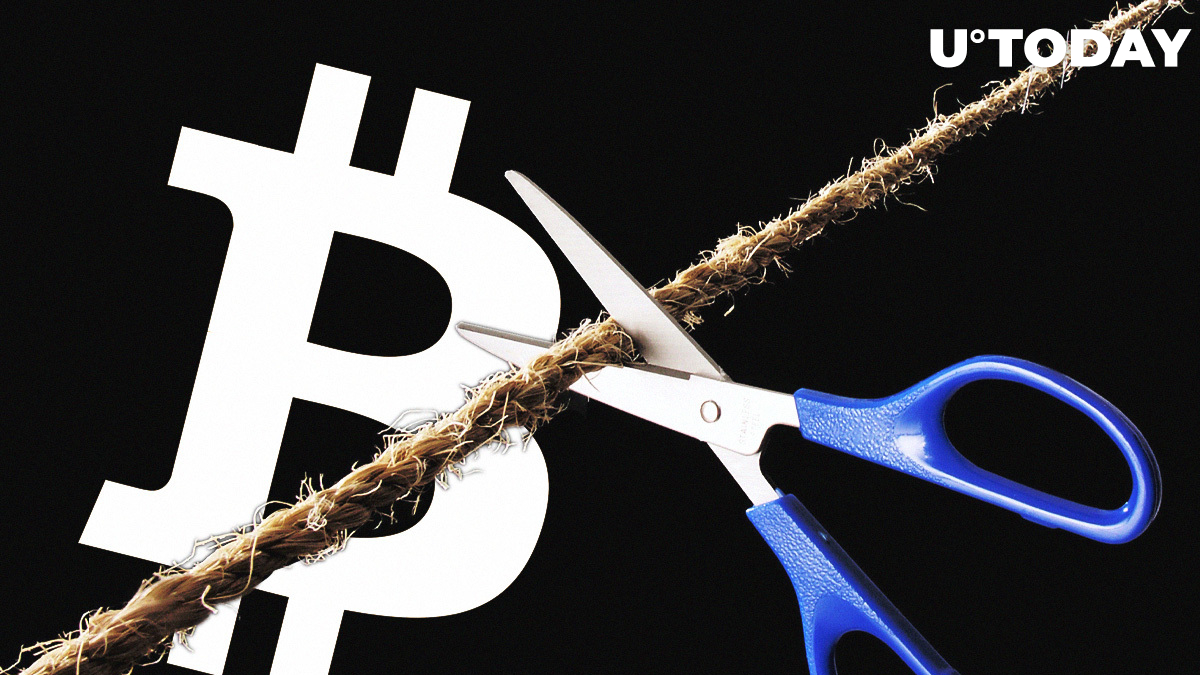 There is a growing amount of skepticism surrounding Bitcoin’s forthcoming reward halving. According to Bloomberg analyst Eddie van der Walt, this event might not be as bullish as the vast majority of the cryptocurrency community paints it out to be.

Must Read
Bitcoin Price Is Forming Major Bearish Pattern, but This Crypto Analyst Is Not Worried - READ MORE

Van der Walt’s take seems to mirror the one that was voiced by economist Alex Krüger who lambasted the viral stock-to-flow model earlier.

Just like Krüger, van der Walt is convinced that Bitcoin is not going to rally simply because of the fact that its supply is going to be cut down in half. For another moonshot, there needs to be demand, which seems to be Bitcoin’s weak point at this moment.

According to van der Walt, the two previous rallies were also fueled by “incessant” media coverage. This was especially evident in 2017 when BTC started grabbing headlines in practically every mainstream media outlet.

There are multiple other experts who have questioned the halvening narrative. As reported by U.Today, Coinshares CSO Meltem Demirors predicted that BTC could stumble after the halvening due to the rapidly growing derivatives market.

Despite the fact that block rewards are expected to halve only in May 2020, this is already the hottest topic that is on everyone’s lips. Van der Walt says that even halvening deniers will keep tabs on the much-anticipated event.

U.Today has covered countless predictions from the industry hotshots that spell both boom and gloom for the top coin in 2020. No matter how the halvening might impact the BTC price, the next year could be historic for crypto.