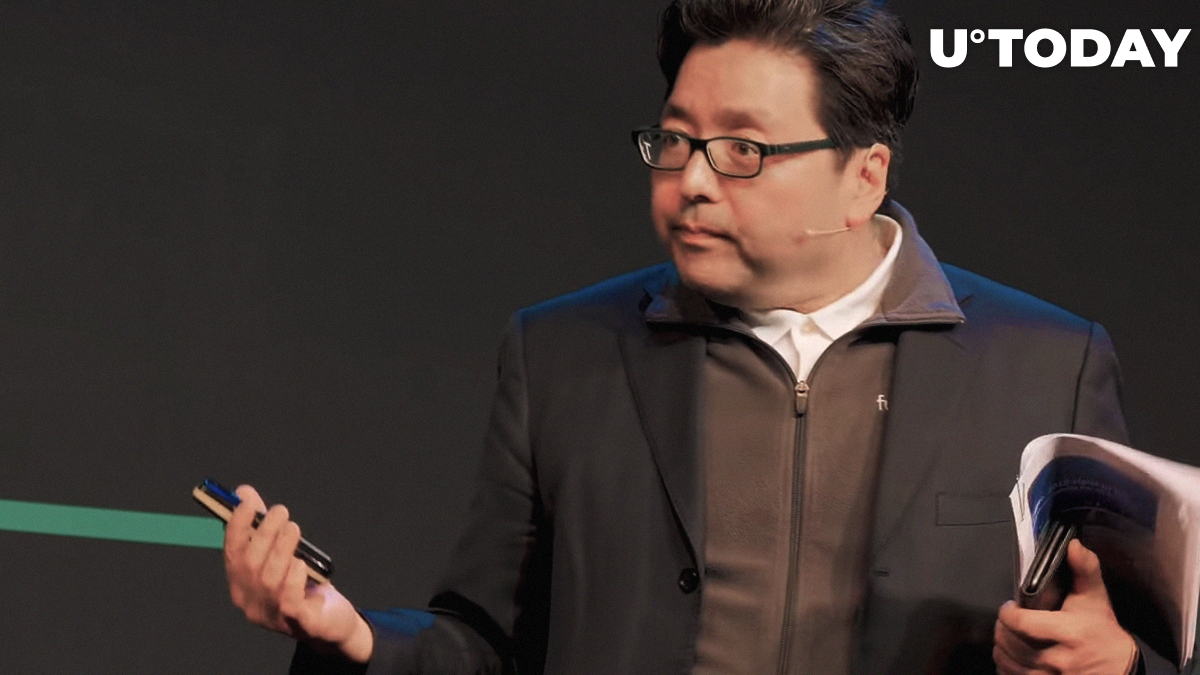 President Bitcoin bull Tom Lee, who spearheads Fundstrat, believes that the price of Bitcoin (BTC), could gain more than 100 percent in 2020. Considering that BTC was hovering above the $7,000 level on Jan. 1, the leading cryptocurrency would need to close the year at least at $14,000, its 2019 high, for Fundstrat’s prediction to come to fruition.

We published our 2020 Crypto outlook and made the full report available for our clients.

- bottom line: financial markets tend to discount 1-3 months, and maybe 6 months (max). So highest probability is halvening not priced in

The Bitcoin halvening is not priced in

With less than five months left until the start of the new halvening cycle, everyone and their uncle is curious whether the market has already priced in the upcoming mining reward halving. While the bears are certain that such a foreseeable event that was written in Bitcoin’s underlying code is hard to ignore, the bulls are convinced that retail and institutional investors are yet to FOMO in.

In its “2020 Crypto Outlook” report Fundstrat points to the fact that there is a high probability that the forthcoming halving is yet to be priced in. Given Bitcoin’s returns during previous post-halvening cycles, the 100 percent target seems to be pretty much on the money.

Back in August 2019, Lee predicted that Bitcoin could surge to $20,000 by the end of the year but his prediction turned out to be grossly inaccurate. He also claimed the BTC price would reach a new peak after the US equities. However, the top coin has so far failed to achieve a similar feat while the roaring stock market keeps making headlines with new record highs.

Fundstrat believes that the market could surge to new highs in 2020 due to a trifecta of halvening, geopolitical issues, and the 2020 election. BTC managed to stand its first major test as a safe haven with its price surging in tandem with major macro assets such as gold and oil during the exacerbation of the Iranian crisis.

However, the bulls should still exercise caution since there is a good chance that this time could be completely different due to the immense popularity of crypto derivatives.

Must Read
Tim Draper Says His $250,000 Bitcoin Price Prediction Is Not Based on Halvening - READ MORE

Still, Lee is not the most raging bull in the crypto community. Blockstream CEO Adam Back recently opined that the $100,000 price tag wasn't "so far for Bitcoin" given that the price has already crossed the psychologically important threshold of $10,000 on multiple occasions.

And $100k Bitcoin doesn't seem so far given we already crossed $10k threshold a few times when few expected even $1k some years back and $10k seemed crazy.

Trading legend Peter Brandt also predicted that reaching $100,000 in 2020 could be possible for the top cryptocurrency this year.