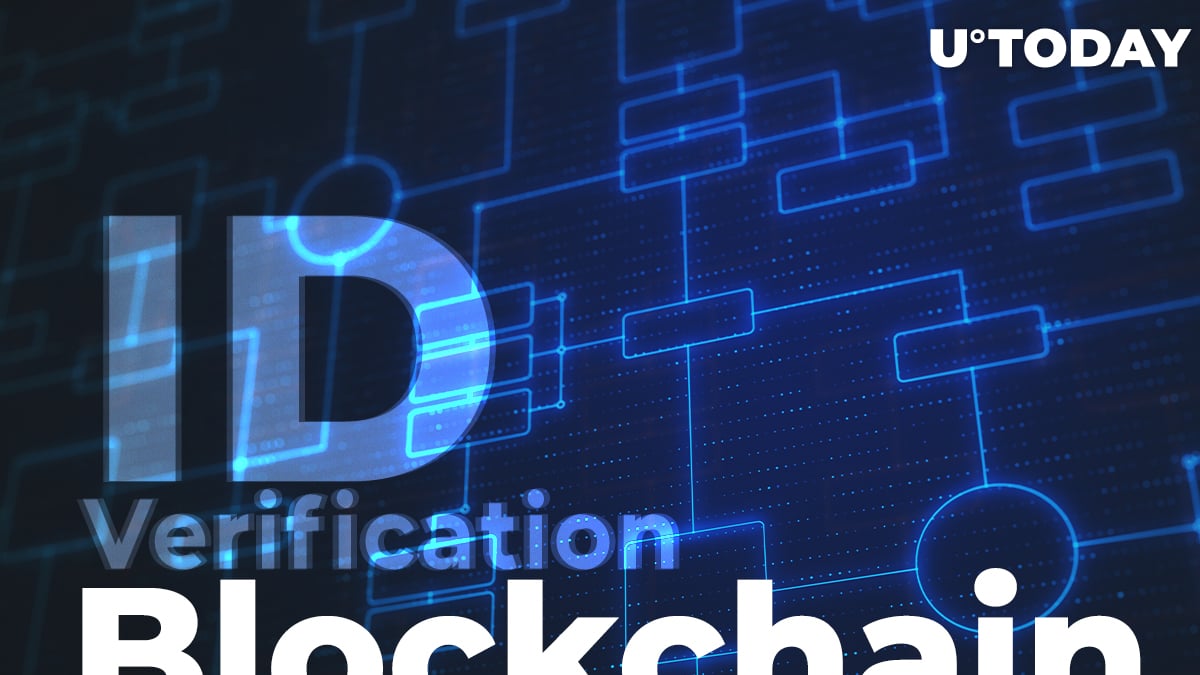 The mystery of blockchain has slowly become demystified over the years with the rapid participation of the world in digital technology. But the fact remains that at its core, the mechanics of blockchain are still essentially complex and not easy to assimilate for the regular folk. To thoroughly water down its features, let's take a simpler approach to this innovation.

Here's how blockchain works. Think of an individual who possesses information that needs to be recorded; let's start from the basics, like writing on a piece of paper. The writing is, in turn, put in a box for safe-keeping. Time and time again, more information is obtained, and more papers are added to the box. To easily access this information, each piece is marked and sorted in a particular pattern.

More individuals that need to store information arise, and more paper and boxes are required. Then with a further increase of people, more spaces to keep each new box added becomes a requirement. In essence, an entire database is now created. In turn, all this information and recording is controlled and monitored by the few first individuals who started the recording process. However, information can be tampered with by them as they see fit.

Now walks in blockchain and says to guarantee the security of this information completely, anyone anywhere can store their information independently. These people can also track when and where each box filled with papers moves with no one in control or tampering with the data. Once each box is filled, it is locked, time-stamped and connected to the next box like a chain.

So simply put, blockchain is a type of database that collects information in groups or chunks, referred to as blocks. When filled with information, each block is connected to the corresponding block forming a chain of data. It is an immutable digital record of different transactions stored in various places on a network of computers. This makes the database wholly decentralized and transparent.

Why is Blockchain Secure?

What makes blockchain technology so secure is its storage structure, decentralization and transparency. The data on a blockchain is stored in a way that makes it irreversible and set in stone. Once information is recorded on it, it can't be tampered with or changed. When each block of data is filled, it is time-stamped and implemented into the chain. Each block of information is connected by chain to another block, and each chain is unique and contains information from its previous blocks.

The information in a block can only be altered with the permission of a large majority of the network. For the information in a particular block to be changed, all the preceding information must be adjusted. After all, the inherent information of each preceding block is obtained from its neighbouring block, which means all blocks created afterwards will change as well.

When blocks are changed, they create an entirely new chain of information while keeping the previous chain. However, blocks are being made every moment, even as we speak. Even if you get the permission of the majority of the network to alter the information, the computing power and resources required to achieve it will be astronomical and impossible.

As we all know, Bitcoin is a digital cryptocurrency and blockchain, as earlier discussed, is a means of recording information. When you buy bitcoin, you digitally own this cryptocurrency, and you manage it using a bitcoin wallet. Depending on the bitcoin price, you buy or sell to increase the value of your wallet. It is similar to a digital bank account where you can supervise and manage your bitcoin. How these two work so well and are used hand-in-hand is simple.

Bitcoin makes use of blockchain's unique transparent and secure storage capabilities to record its transactions. It transparently records information on bitcoin's payments and ledgers on a decentralized platform. The principle of cryptocurrency was built with the foundation of blockchain in mind. Blockchain's first actual word application launched when bitcoin, the first official cryptocurrency, was introduced.

Initially, blockchain was only conceived to create a secure and decentralized platform for recording transactions. Still now, blockchain technology shows promise and is being considered for many other uses. For instance, some well-known companies like Unilever, Walmart and Pfizer have incorporated blockchain into their network. It has been considered for use during democratic elections to record votes.

It has been considered in banking, healthcare and even in the food industry. The open and traceable nature of blockchain can enable free and fair elections, proper food distribution, and elimination of food poisoning and even ID verification. For now, let's consider ID verification and the evolution it can attain through blockchain.

What is ID Verification?

To verify a person's identity, you need to carry out an authentication procedure that checks their identity with any information or data that is available to verify. Many documents are issued, such as driver's licenses and birth certificates that constantly validate an individual's identity.

The number one problem of current identity methods is that they could be bulky and paper-based, making them prone to loss, theft, and fraud. Apart from this, a non-digital identity fosters bureaucracy and limits the speed at which identities can and should be verified.

However, digitized identities are prone to hackers because many are stored on a central server; hence, they are not entirely secure. A lot of identity management systems are flawed and outdated. But with blockchain technology, identity verification could easily take an upward turn.

Identities need to be easily accessed, portable, completely secure and quickly confirmed from any place at any time, and blockchain can give that opportunity of evolution. Now, when individuals' physical credentials are turned digital, such individuals can determine the information without revealing the entire data. It's like not having to prove you are of drinking age with a physical ID and just a touch button instead.

With blockchain, individuals can be issued a verifiable credential in which digital identities are attached and registered on the blockchain. Doing this will enable identities and certificates to be authenticated without contacting the party who issued them.

Using blockchain technology will end the continuity of paper certificates and provide a more safe, secure, accessible and swift means of identity verification worldwide. This will eliminate the challenges of theft, loss and fraudulent identities.