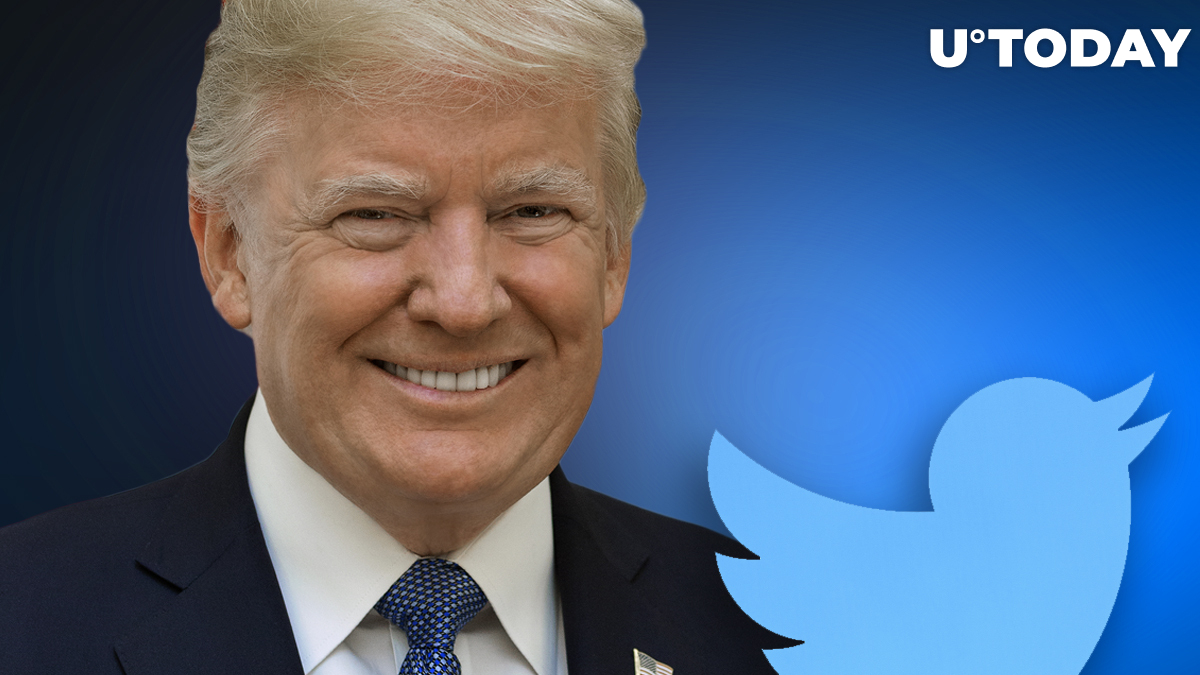 The US stock market is on a tear today with both the S&P 500 and the technology-driven Nasdaq indices updating their all-time highs, Yahoo! Finance reports.

The S&P 500, which reflects the performance of the 500 largest companies, has solidified above the 3,000 mark, currently sitting at 3,060. As reported by U.Today, the widely tracked index finally reached a new record high on Oct. 28 after the US and China started moving closer to the long-awaited trade war truce.

The most recent uptick was ostensibly caused by the jobs report, which managed to exceed dour expectations. In October, US employers added 128,000 jobs while analysts predicted 89,000 jobs.

US President Donald Trump took to Twitter to tout recent stock gains. The booming market is a major point for his re-election campaign that is already in full swing.

Must Read
Trump's Former Federal Reserve Nominee to Launch Stablecoin Called "Frax" in Coming Months - READ MORE
The US Federal Reserve has already cut interest rates three times this year, but it's not enough for Trump who wants to further propel the economy before Americans head to the polls in 2020.

Now, it's time experts believe that it's time for Trump to move forward with the trade war talks given that the Fed has already given him (almost) everything he wanted. China and the US are expected to sign the so-called "phase one" deal in the nearest future.