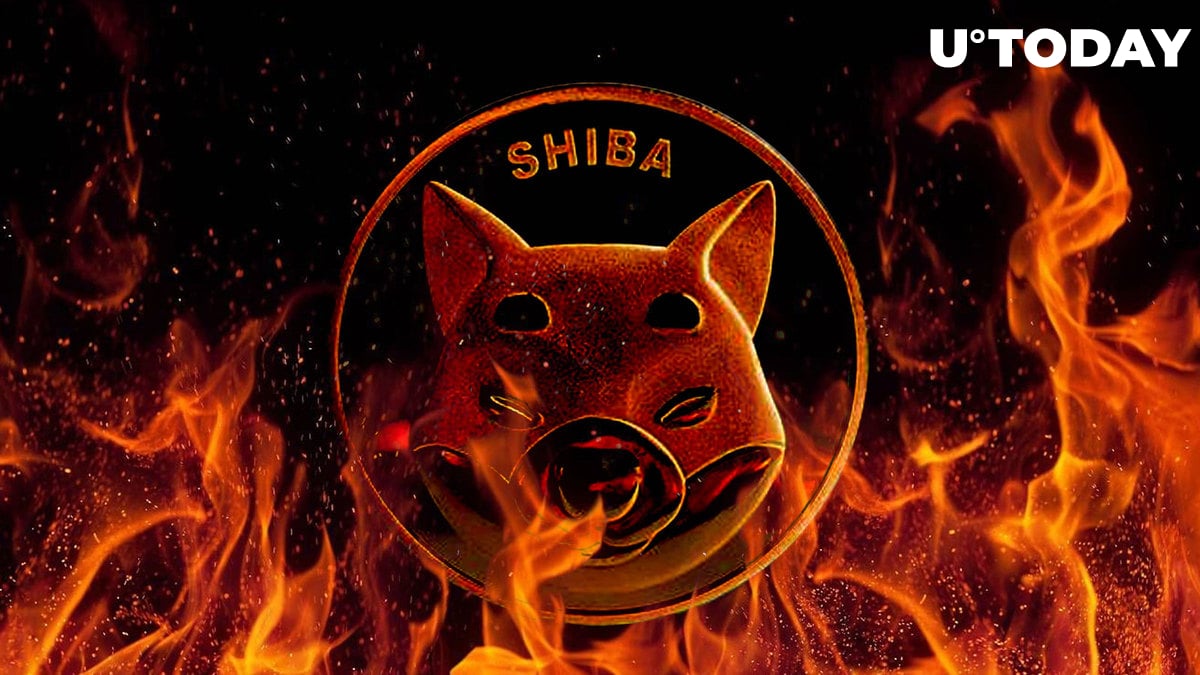 The sum of Shiba Inu that was burned during the last week has dropped substantially, and it was low on a daily basis during that period, too. Still, today, the burn rate has shown a significant rise, according to Shibburn tracker.

In the meantime, over the weekend, whales have bought a hefty lump of SHIB.

Shibburn platform, which traces SHIB burn transactions and removes meme tokens to dead-end wallets, has shared via its Twitter handle that over the past seven days, the amount of burned coins has dropped massively compared to the one before that.

This time, Shibburn counted—thanks to the joint efforts of the SHIB army—a total of 108,611,459 meme coins sent to unspendable wallets. Another 44 million SHIB were removed from circulation in the past 24 hours, which makes it roughly 155 million in all by now.

On Oct. 2, U.Today reported that during the previous week, the SHIB community had managed to burn approximately half a billion meme coins.

On Saturday, U.Today reported that an anonymous wallet owner had purchased a whopping 100,000,000,000 Shiba Inu tokens, paying $1.1 million for them at the exchange rate on the day of the buy. The acquisition of the crypto was made on the KuCoin exchange.

At the time of this writing, the second most popular canine token is trading at $0.00001084, per figures provided by the CoinMarketCap platform.