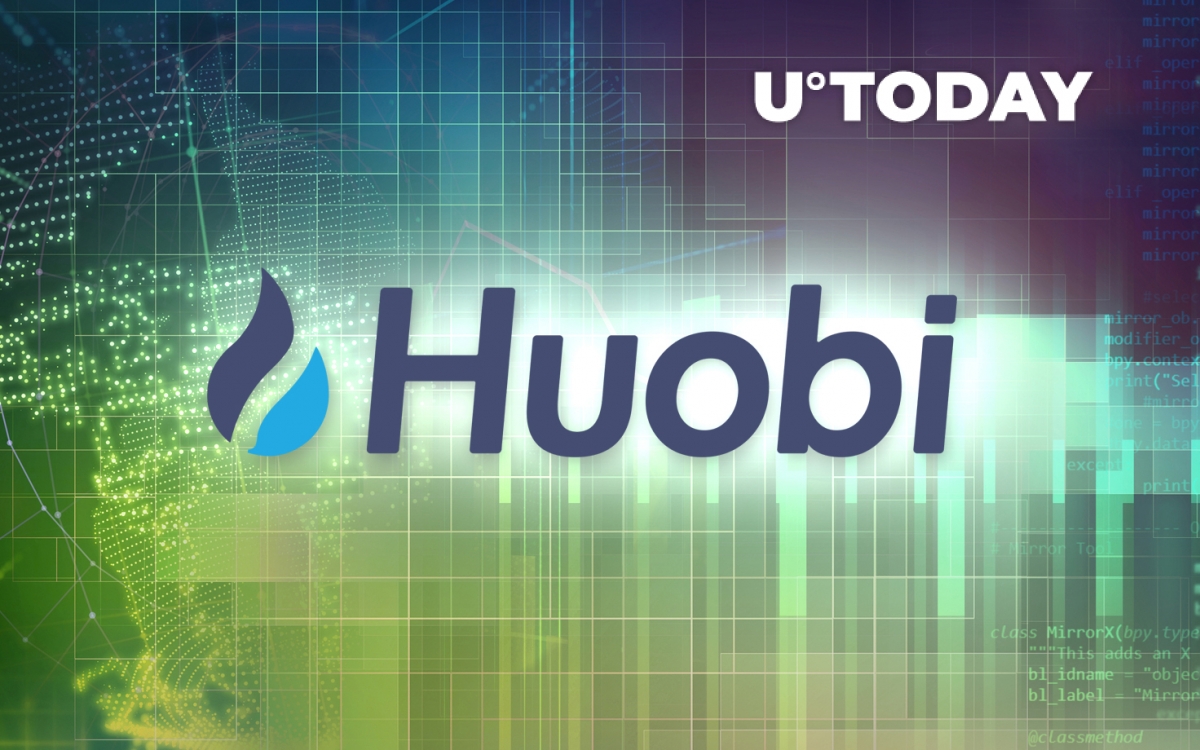 Last week, Sergey Glasyev, who is not only a counselor to the Russian president, he is also on the Financial Advisory board of Russia’s Sberbank, met the founder of the Huobi virtual trading company during his visit to China, Beijing.

The two talked about various issues of virtual coins and the technology of distributed ledger. Also, reportedly, Glasyev invited Huobi to head to Russia or at least found a branch in this country.

Glazyev believes that the experience in the technology that Huobi could share would impact the Russian economy positively and provoke its growth.

Recently, Russia has been showing interest in the open ledger technology (DLT) and digital assets overall. Local banks have lately expressed willingness to work with crypto coins in the near future. They have not offered any services with them to their clients due to the lack of regulatory basis in Russia so far.

Speaking of which, Glazyev in his talk to Li mentioned that DLT and crypto can help financial market become more stable, bearing fewer risks.

Why does Russia need Blockchain?

However, Huobi’s experience lies more in connecting fiat with digital coins rather than the use of DLT itself. Nevertheless, Russia’s keenness in DLT and electronic coins could have several explanations.

Must Read
Mark Zuckerberg’s Sister Joining Huobi Exchange, Side by Side With Jihan Wu - READ MORE

One of them is that the government wants to avoid using the SWIFT system or the whole western banking system because of the US sanctions and have the opportunity to simply transact crypto to any part of the world, converting it to local fiat currency later. 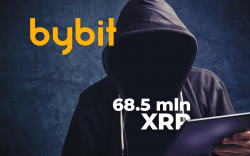 Nearly 68.5 Mln XRP Transferred to Bybit From Anonymous Wallet With Major Exchange Behind It