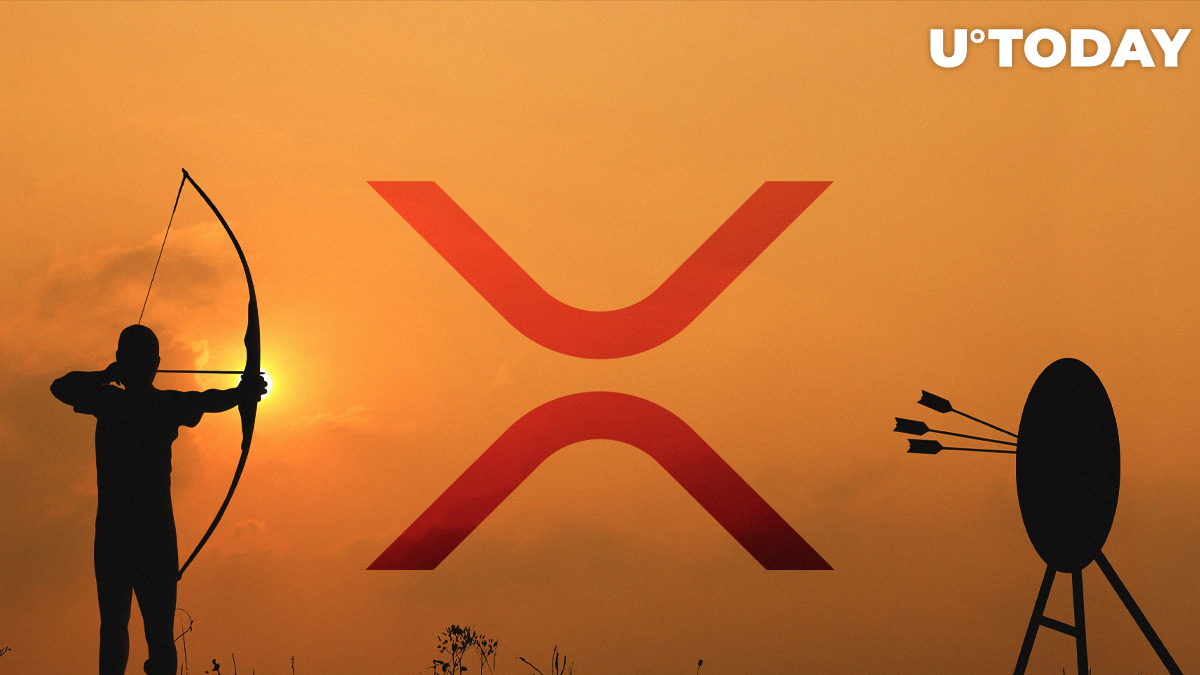 XRP has had a good start this year, rising from $0.19 to $0.21. Now, the eyes of the community are on this coin with the bulls expecting XRP to keep rising.

On Tuesday, the financial analytical agency Weiss Ratings stated on its Twitter page that XRP may see a significant price rise as soon as Ripple has sold a large portion of XRP it holds, giving the bulls a hope to buy a Lambo with their XRP in the future.

Trader @HaraldoXRP is expecting XRP to keep rising. He has set the next target for this asset at $0.239 – close enough to the current level of $0.2129.

Another trader, @CryptoDonAlt, also noticed a sudden rise of XRP as 2020 has kicked off, spreading bullish sentiment around.

Is XRP in a rising trend?

Crypto_Bitlord, an influencer in the XRP community and its thought leader, believes that XRP is following a rising trend. The blogger shows extremely high price marks that the coin may reach in the future but some believe them to be unlikely.

XRP surges after a year of Ripple’s milestones

The sudden surge of XRP was presumably triggered after Binance launched an XRP/USDT perpetual contract for margin trading the other day. Quite possibly that a cumulative effect has taken place – all the numerous milestones, including the successful ODL corridors set up by Ripple with MoneyGram to Mexico and the Philippines – have played out after the last straw with the Binance XRP/USDT contract had fallen on it.

As reported by U.Today earlier, XRP has been delisted from the crypto exchange that belongs to the Japanese messaging giant LINE. No specific reasons were given for that, except that XRP 'does not meet the local standards'. Still, that has not made the price go down, at least for now.