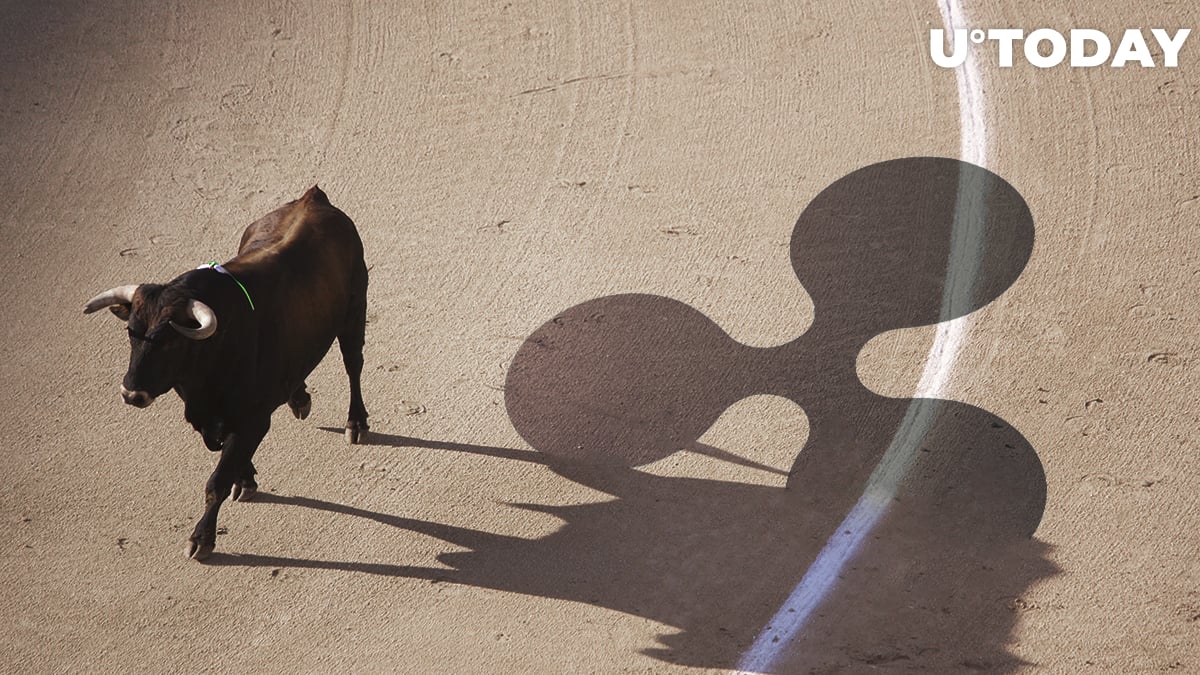 According to cryptocurrency trader Eric Choe, Ripple's XRP could revive its bullish momentum if it touches the $0.26 point. This level is seen as pivotal for the third biggest cryptocurrency by market capitalization to eye bigger price gains.

Bearish scenario for #XRP - we could potentially see $0.17 - $0.18 if we continue getting weak reactions off of these support zones.

For bulls, the level to gain in my opinion is back above $0.26 for me to lean bullish again on a medium time-frame. pic.twitter.com/jBaOEOAzUn

As reported by U.Today, XRP dropped below its critical support of $0.25, which was considered to be a critical support level for the token, on Nov. 21. It opened the door to a potential drop to the $0.15 level. XRP hasn't managed to recover since then.

The controversial token continued to bleed in November and eventually dropped to $0.206, thus reaching its lowest level in two years. Yes, it's the cheapest XRP has ever been after the previous cryptocurrency market bull run peaked in December 2017.

Still, there is a high degree of probability that XRP could eventually drop to as low as $0.17. Choe states that this scenario will come to fruition if the asset keeps getting "weak reactions."

There is no shortage of bearish XRP price predictions. The token was struggling even during Q2 2019, which was allegedly caused by Ripple's continuous sales.

Trading vet Peter Brandt opined that XRP could get clobbered all the way down to the $0.02 level. Meanwhile, a linear regression forecast shows that the token's price could even go to zero, but this is not a reliable way to make price predictions.