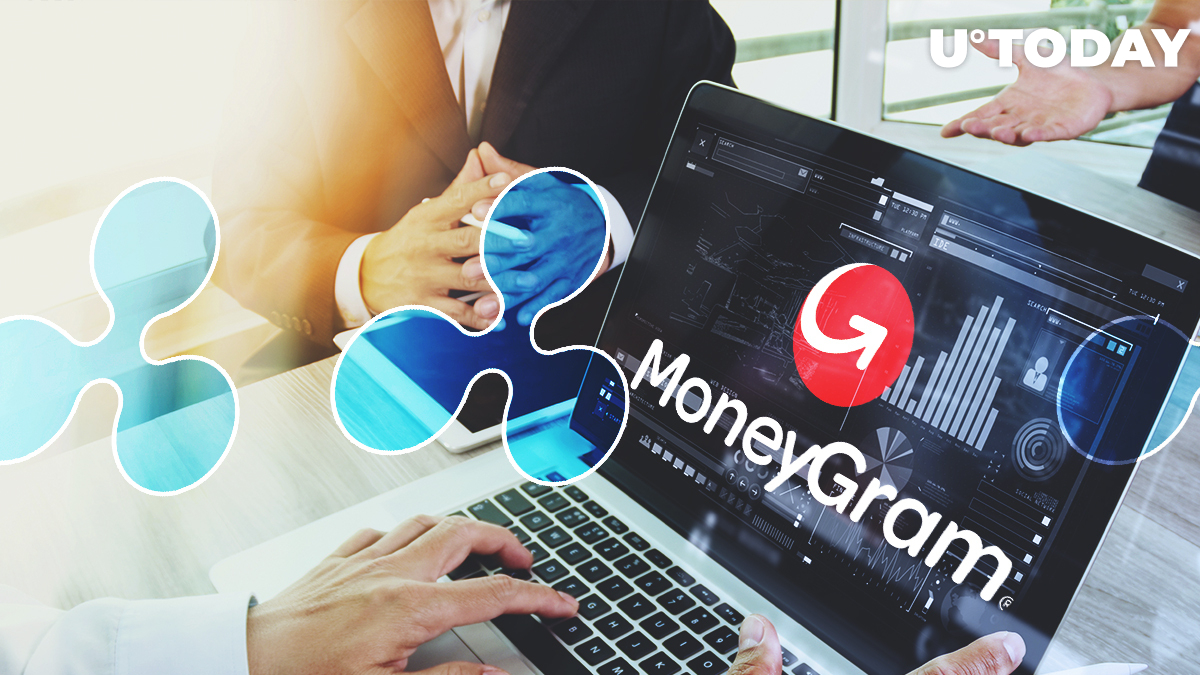 "Our partnership with Ripple is transformative for both the traditional money transfer and digital asset industry - for the first time ever, we're settling currencies in seconds. This initial success encourages us to expedite expanding our use of On-Demand Liquidity," said Alex Holmes, MoneyGram Chairman and CEO.

Ripple and MoneyGram started their collaboration dates back to 2018 when the latter signed on to run a pilot program to test digital token XRP to reduce the costs of its money transfers. Back in June, the cryptocurrency monolith agreed to buy $30 mln worth of MoneyGram shares as part of the two-year partnership that would require the old-school money transfer firm to use XRP for cross-border payments. Ripple could purchase $20 mln more at the price of a minimum of $4.10 per share.

Back then, Garlinghouse touted the deal as "a major milestone" for the entire cryptocurrency industry. It could help Ripple prove the benefits of the blockchain technology while allowing MoneyGram to breathe new life into the fading company that struggles to remain profitable.

The partnership has turned out to be a success. Ripple's On-Demand Liquidity (ODL) solution is now responsible for processing 10 percent of all MXN-USD transactions conducted by MoneyGram. As reported by U.Today, XRP's liquidity index recently surpassed the 6 mln mark on Bitso, the number one Mexican exchange. With the freshly injected investment, MoneyGram will continue its expansion into other markets such as Europe and Australia.

"Last month, we announced that MoneyGram began using On-Demand Liquidity for payments to the Philippines, and we're excited to support MoneyGram's further expansion into Europe and Australia. Digital assets and blockchain technology have the potential to make a tremendous impact on cross-border payments - MoneyGram and Ripple is an example of that," said Brad Garlinghouse, Ripple's CEO.

This is expected to further boost the adoption of XRP. On Nov. 23, XRP set a new daily transaction volume high, greatly surpassing other top coins.