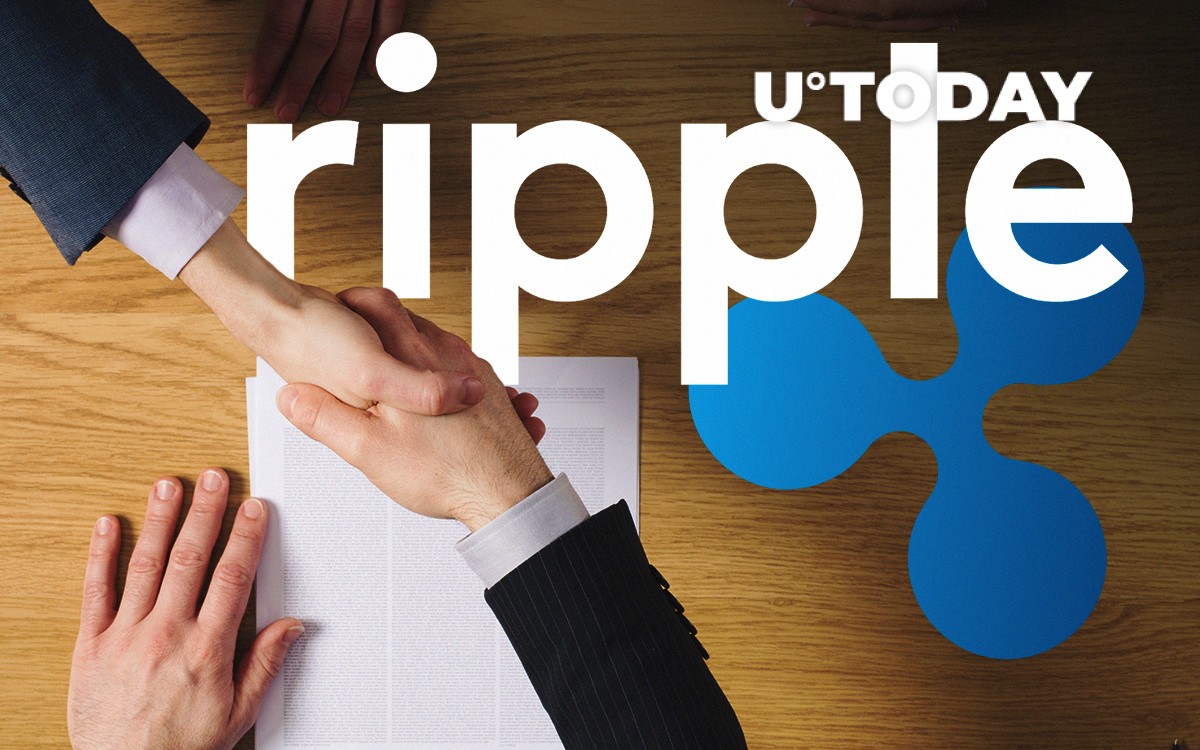 Blockchain behemoth Ripple has recently inked a cooperation agreement with the National Bank of Egypt (NBE), according to local news outlet Youm7.

The first Egyptian bank to use blockchain

NBE, which is known to be the largest Egyptian bank, also became the first banking institution to leverage blockchain technology. It is now a member of the RippleNet network, whose members are able to settle cross-border payments in practically no time.

Dalia El-Baz, the vice-chairperson of the NBE, noted that RippleNet already has 300 financial institutions, and it is expected to "grow exponentially" in the future. Speaking of the benefits that come with the new partnership, she noted that the NBE will be able to improve its liquidity management and increase its earnings in foreign currencies.

One of the biggest remittance markets

Egypt is the fifth largest remittance market in the world and is expected to reach $20.5 bln in terms of total transaction value, according to Ken Research. This underscores how important it is for Ripple to get a foothold in this country.

As reported by U.Today, Ripple's key partner, MoneyGram, recently expanded its presence in Egypt by signing a deal with Suez Canal Bank to let its customers receive remittances directly into their bank accounts.