Recent Bitcoin (BTC) Price Drop Has Silver Lining. Why Does It Matter? 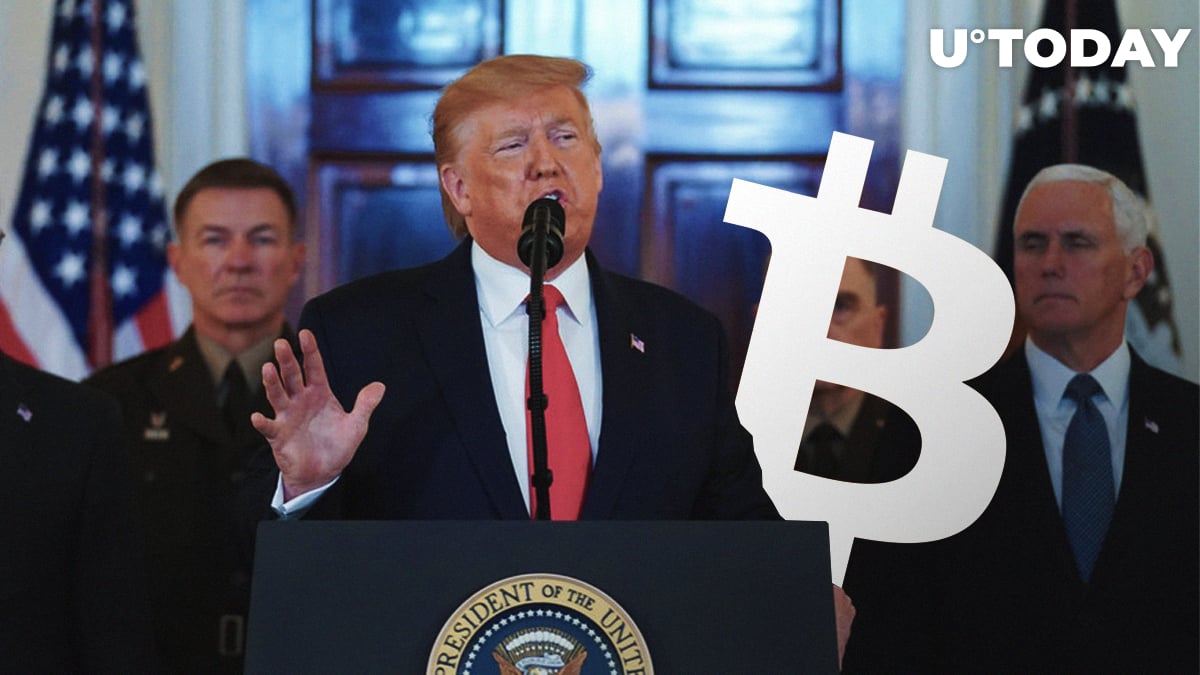 The Bitcoin (BTC) price dropped by more than five percent after US President Donald Trump announced his decision to de-escalate the military conflict between the US and Iran in his highly-anticipated address to the nation. However, according to Jeff Dorman, the CIO of cryptocurrency asset management firm Arca, this a positive sign for the top cryptocurrency that is becoming a macro asset.

In his tweet, Dorman states that Bitcoin is an ambidextrous investment solution. While it's not correlated to assets in the short-term, the Iran imbroglio proved that BTC can indeed act as a safe haven during the times of geopolitical unrest.

$BTC reacting to Iran, up & down, is a VERY encouraging sign for BTC. It means every non-crypto investor can now believe with confidence that long-term BTC is uncorrelated, but short-term can still act as a VIX/Oil/Gold substitute. Expanded playbook = more overall interest.

He further explains that the cryptocurrency could be a win-win solution for those who expect a recession because it has tech on top of its allure for doom-laden investors. Buying gold and shorting stocks didn't work at the dawn of the last decade who expected another downturn of the stock market but BTC might be their perfect bet this time around.

Cryptocurrency data provider Messari has taken an in-depth look at Bitcoin's price performance during the escalation of the US-Iran conflict and suggested that BTC can indeed act as digital gold.

Bitcoin and the Iran conflict: Is $BTC becoming Digital Gold?

While critics in the likes of economist Alex Krüger were quick to dismiss any safe-haven narrative, it's hard to deny the fact that the price of BTC surged by 21.7 percent due to the fears that the confrontations between the two countries could the start of another war.