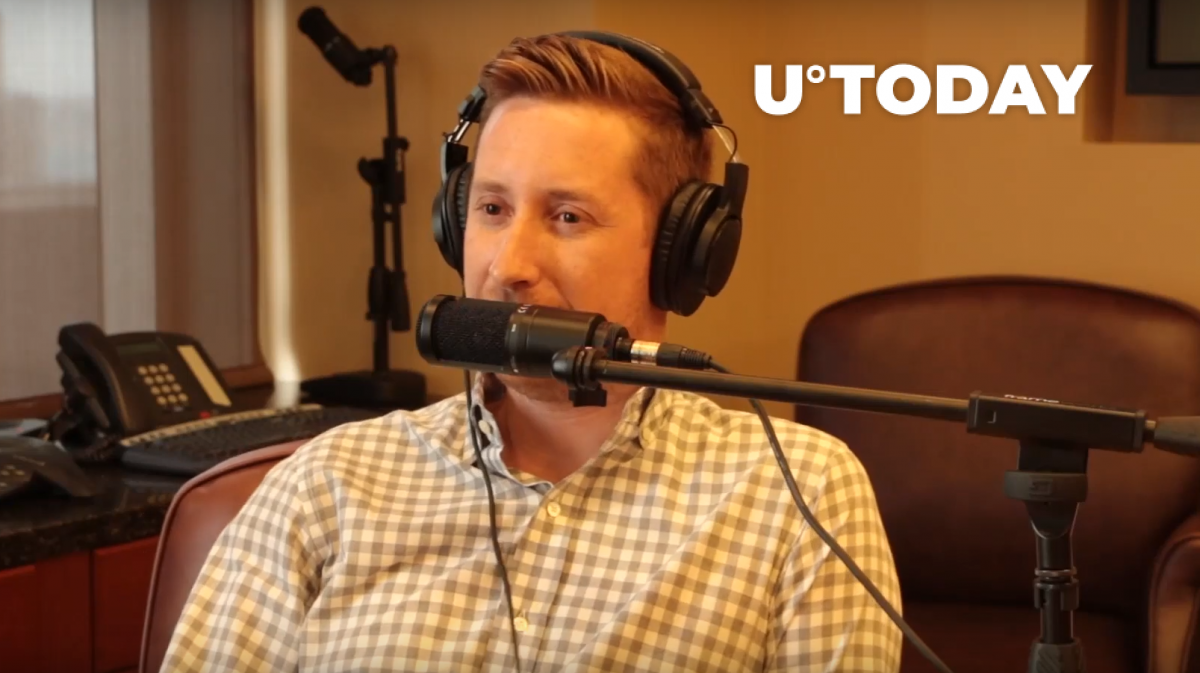 Zac Prince, the CEO of cryptocurrency lending company BlockFi, has shared his take on Bitcoin's identity problem during his recent interview with CNBC's "Squawk on the Street."

Prince says that there is a "misconception" about people buying BTC to spend it as a currency. Instead, they view the leading cryptocurrency as an investment vehicle.

He pointed to the fact that BTC turned out to be the best-performing asset of the 2010s. Those who invested $1 into the leading crypto at the dawn of the previous decade could have walked away with $90,000 in ten years.

On Feb. 13, BlockFi raked in $30 mln during its Series B funding round that was spearheaded by Peter Thiel's Valar Ventures. With its freshly invested capital, the firm plans to expand its team to 150 employees by the end of this year.