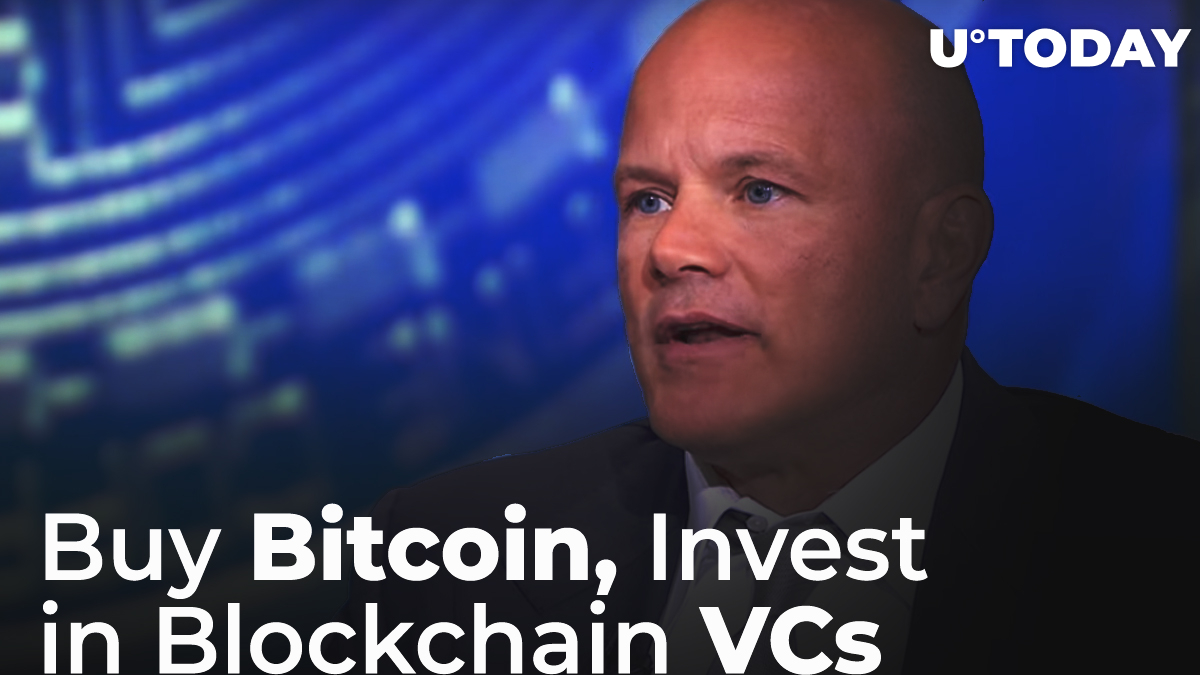 Galaxy Digital CEO Mike Novogratz has a nice piece of advice for everyone who thinks that the centralized digital future is becoming too creepy -- buy Bitcoin.

In his recent tweet, the former billionaire comments on the popularity of centralized implants in Sweden. Novogratz says that you have to "really trust your government" before making such a bold move.

You really better trust your government before you do this. Seems absolutely crazy to be. A centralized digital world gets scarier by the day. Buy $btc. Invest in blockchain VCs. We need a decentralized future. https://t.co/eKkrCXdV5Q

Not a "Black Mirror" episode

Human microchipping is nothing new in Sweden and some other countries. These tiny implants, which are injected under a person's skin, eliminate the need to carry IDs, credit cards, and even keys.

What started as an experiment that was part of a dystopian future is now a reality in Sweden, the country that has a penchant for bleeding-edge technologies.

However, while microchipping is undoubtedly convenient, there is still a lingering question about its ethical implications. Would you trust your government enough to share your sensitive data? What if your boss decides to implant a chip to track your performance?

"We need a decentralized future"

It doesn't come as a surprise that Novogratz thinks that it's "absolutely crazy" to voluntarily implant such chips under your skin. The crypto boss uses this news to make a case for a decentralized future.

DTAP Capital founder Dan Tapiero claims that Bitcoin would help to shield humanity from such "invasive" technologies. Meanwhile, the innovations that are brought by Blockchain venture capitalists will move society to a better moral place.

Mike, great point that I haven't heard made in this way. Btc decentralized nature fights against invasive tech. Decentralization and btc becomes ideological/philosophical stance. Support the blockchain VCs as they can innovate and move us to a better moral place. Heavy stuff.

How can Bitcoin solve the microchipping problem? Share your ideas in the comments!