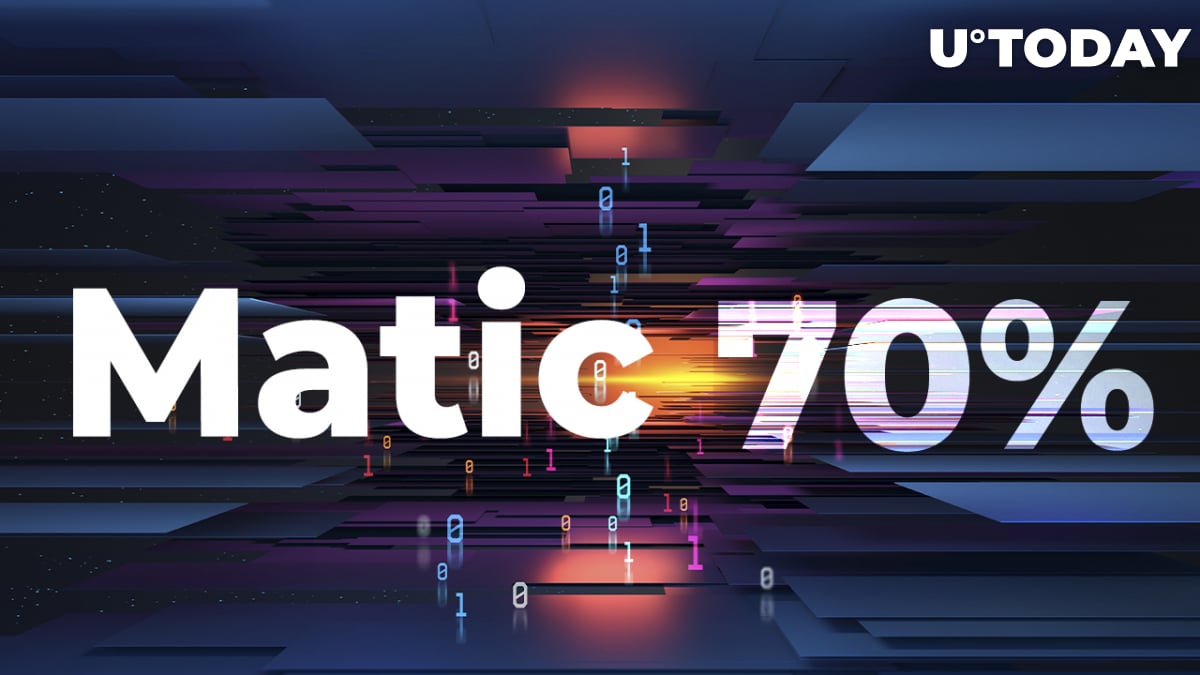 Despite the majority of the cryptocurrency market entering a deep correction, the majority of holders of altcoins like Matic are still carrying the asset for a profit, even after the 18% price drop.

79% of Matic holders in profit

According to data from IntoTheBlock, 79% of all Matic token holders are remaining in profit despite the most recent negative price action. Matic has lost approximately 25% of its value after reaching its all-time high of $2.90.

In addition to 79% of all holders trading Matic at a profit, 7% of investors are breaking even on Polygon's token. Only 13% of all holders' compositions are at a loss, which indicates that most of them entered Matic right at or close to the top.

Polygon's token overall has been following the general trend on the cryptocurrency market by going through a 17% correction that began after the asset dropped below the trendline formed back at the end of December.

Previously, Matic gained more than 80% of its value since Dec. 14, making it to the top of the most profitable assets on the cryptocurrency market in the last month of 2021. Thanks to strong market performance, Matic has entered the top 15 of assets sorted by market capitalization.

At press time, the token trades at $2 and lost 4.3% during the trading day. Current results can be considered worse than the market average that is at approximately 2%. The correction on the market, in general, was caused by the FED's willingness to initiate a more strict monetary policy due to accelerating inflation in the country.