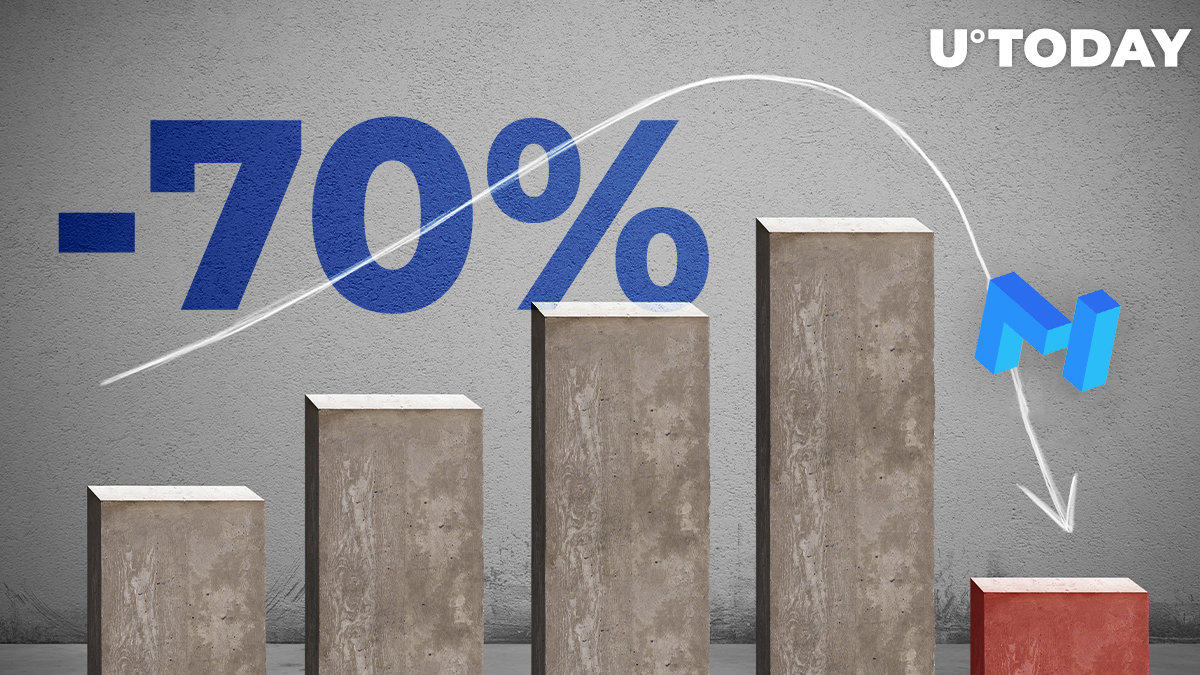 It was a horrible day for those who caved in to FOMO and bought Matic (MATIC), one of Binance's initial exchange offerings (IEOs). The token's price flash-crashed by more than 70 percent in no time.

Crypto. The stuff of dreams and nightmares. $MATIC was up 180% in two weeks before crashing 70% in an hour. pic.twitter.com/zo9LzP80L8

The rule of thumb in trading is not to buy a huge green candle since it will almost certainly result in a painful correction. However, even those who bought this pump could end up on the winning side if they exited as soon as the MATIC price reached a new all-time high.

With Matic going down in flames, crypto analyst Alex Krüger predicts the apocalypse of small-cap altcoins. He even states that bigger coins could see the same fate, but it would be "very surprising."

This is why trading vet Peter Brandt claims that Bitcoin is the only cryptocurrency of his choice since he chooses to stay away from speculation-driven altcoins.

IEOs became a new trend this year with Binance, the biggest exchange by trading volumes, taking a bunch of tokens under its wing. The new fundraising model came as a replacement for initial coin offerings (ICOs) whose reputation has been tainted by numerous scams. One crucial difference is that IEOs are hosted by an exchange.

However, none of these projects managed to show sustainable growth after the initial price explosion, and some critics believe that they are just some textbook examples of pump-and-dump schemes.

While a bunch of disgruntled investors keeps hurling insults at Matic on Twitter, Binance CEO Changpeng Zhao claims that the project's team had nothing to do with MATIC price tanking 70 percent. He explains that some big traders apparently panicked, which caused this vicious selling cycle.

Our team is still investigating the data, but it's already clear that the MATIC team has nothing to do with it. A number of big traders panicked, causing a cycle. Going to be a tough call on how much an exchange should interfere with people's trading. https://t.co/wOVF6tEBkQ

However, some community members do not buy this, insisting that the team was directly involved in the recent clobbering of MATIC.