LocalBitcoins Shuts Down Bitcoin Trading in Yet Another Country

Yuri Molchan
The Finnish crypto P2P exchange now bans Bitcoin trading in Iran, most likely due to sanctions imposed by the US 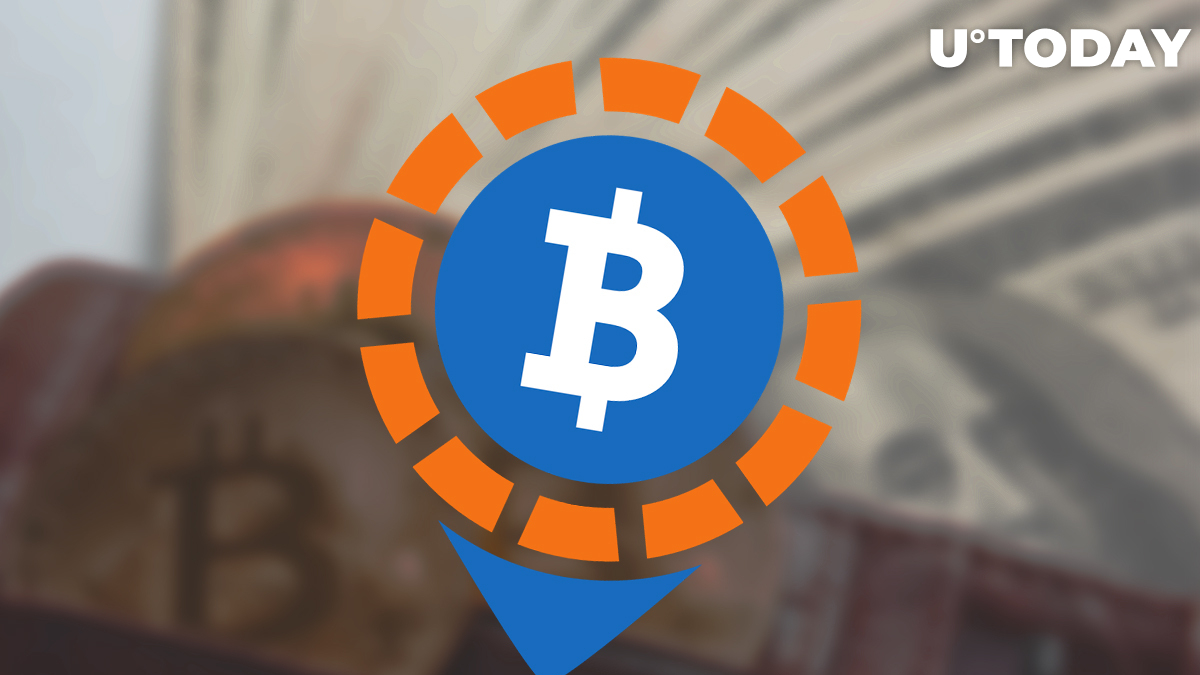 On Friday, CoinDesk reported that Finnish-based LocalBitcoins has banned Iranians from trading Bitcoin on its P2P platform. Even though the platform has not provided any clear reasons for that, it may well be US imposed sanctions.

No more BTC trading for Iranians

Earlier this week, this news was posted in Iranian channels on Telegram. Back then, users started reporting numerous issues having to do with their accounts and ongoing trades on the site of the exchange.

The message of the news was also posted on the LocalBitcoins’ Iranian page, as well as on Twitter, saying that the service is unavailable in the region due to risk-based reasons.

LocalBitcoins has been used in Iran very frequently, since it does not oblige users to provide credit card details and permits using local bank accounts for payments.

Besides, the good thing for Iranians about LocalBitcoins was that it holds money in escrow until the trade is confirmed by both sides, thus bringing down the chances of fraud.

The ban has taken place just as the trading volume in Iran on LocalBitcoins began to grow substantially.

US sanctions are the likely reason for the ban

The exchange did not comment on why it had shut down its services for citizens of Iran. However, the most obvious reason could be the sanctions that the US imposed on Iran a year ago.

Back then, President Trump stopped participating in Iran’s nuclear negotiations with other major countries and announced a new round of sanctions against the Iranian economy.

In 2018, the world’s leading crypto exchanges, such as Binance, ShapeShift along with others, also gave up working with investors and traders from Iran.

The CEO of local fintech firm Bahamta, Milad Jahandar, believes that the withdrawal of LocalBitcoins from Iran (one of the few remaining platforms there) will increase the risk of fraud, since people would have to trade P2P trusting each other, thus opening wide opportunities for unfair players.

Besides, it will slow down Bitcoin spreading around the world, he said.