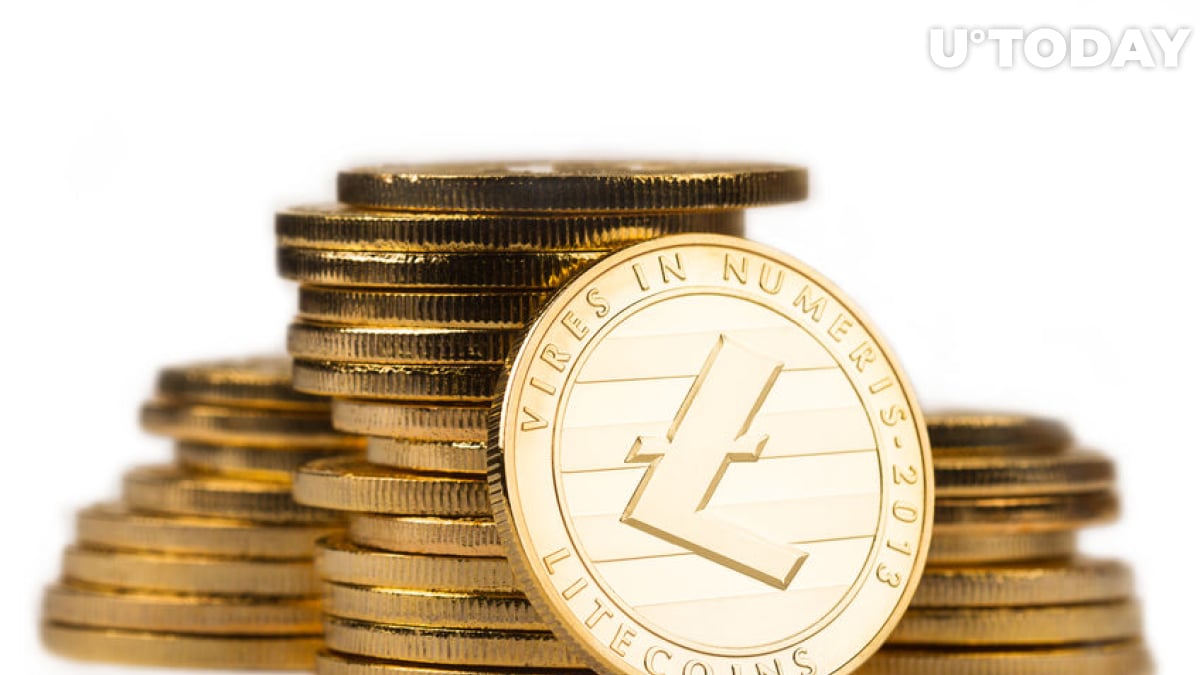 The price of Litecoin (LTC), the fifth coin by market capitalization, has surged by about seven percent over the last 24 hours, CoinStats data shows. At the time of writing, the O.G. altcoin is changing hands at $61.33, its highest level since Oct. 27.

Must Read
You Can Now Pay with Bitcoin, Ethereum, or Litecoin on Amazon - READ MORE

Remarkably enough, this sizeable price spike came after the coin recorded its highest level of daily transactions in 2019. According to data provided by BitcoinInfoCharts, Litecoin recorded 67.142 transactions on Nov. 2 without any apparent reason.

Litecoin spiked to 67,000 transactions on Saturday.

By price it's the number one performer today.

Wonder what that's about? pic.twitter.com/ekTN2qmesF

However, LTC is far from reaching its yearly high price-wise. On June 23, the coin surpassed the $140 level, but its price went downhill due to a double-whammy of falling Bitcoin prices and the reward halving that took place at the beginning of August.

Litecoin's hash rate continues to decline in a very swift manner, currently sitting at 181 terahashes per second (down about 60 percent from its July peak). At this rate, it will likely to touch the bottom of 146 terahashes per second, which was recorded on Dec. 18, 2019, when Bitcoin and the broader crypto market were bottoming out after a long-lasting crypto winter.

This obviously not good news for the coin's network since it's becoming more susceptible to a potential 51 percent attack.

Will Litecoin be able to recover? Share your opinion in the comments!